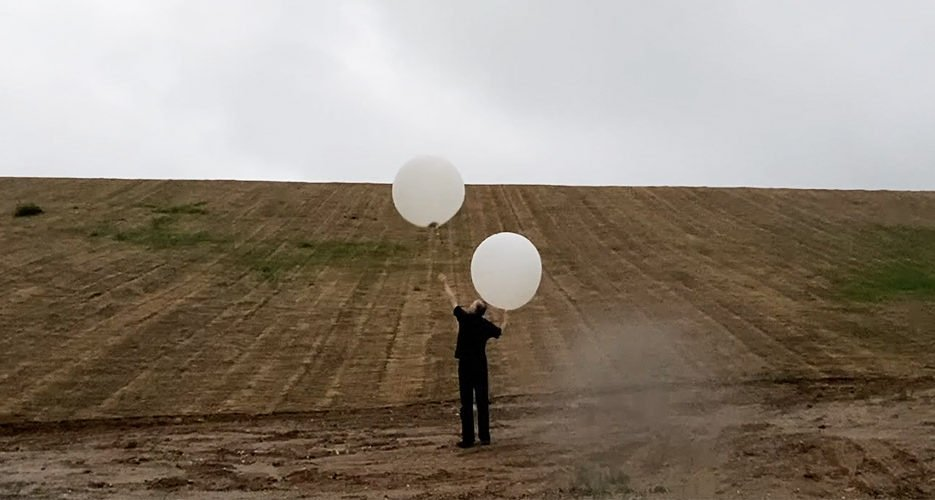 Stress, however, remains high for Pastor Eric Foley and Voice of the Martyrs Korea.

“The governor of the province called for a formal police investigation into all four of the groups that do launching. Three of them do political launching, and Voice of the Martyrs Korea is the only one that does Bible launching,” Foley says.

“According to the governor, we’re guilty of fraud, mismanagement of donations, security risk, [and] possible air traffic violations. The amazing thing about it is we’ve been doing these launches for 15 years and none of these things [were] problems or issues before.” 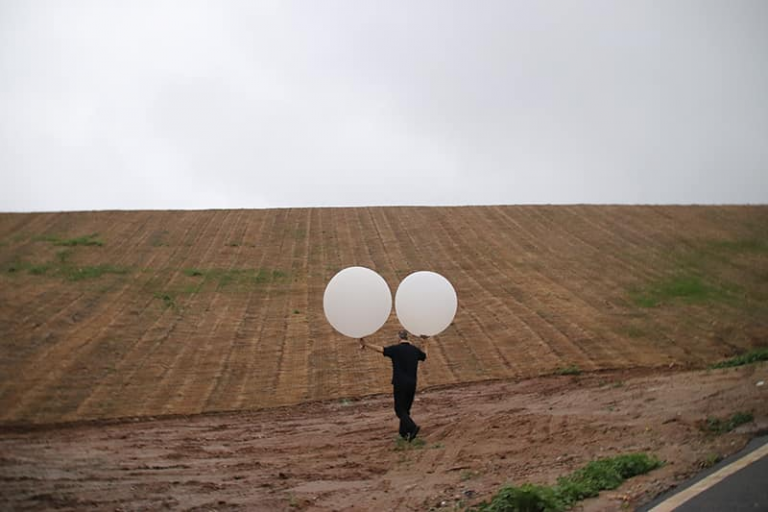 “The government is pretending that we haven’t had this great mutual cooperative relationship for 15 years,” Foley says. “Suddenly, balloon launching has become dangerous and balloon launchers [are] criminals, and we’re considered crazy.”

Along with launching an investigation, Foley says police raided two ministry workers’ headquarters and leaders’ homes. “Our office has been under surveillance 24 hours a day. As I look out the window now, I can see the police who are stationed to watch this place 24/7.”

Use buttons at the bottom of the page to share this story on social media and make more believers aware of the situation.

“It’s very hard to get the message out in this country because of the limitations and the freedom of the press. Part of the blessing of being connected through Mission Network News is to get this news to Christians around the world,” Foley says.

“It’s an unusual time for us to be equally hated by North and South Korea. Even Christians, interestingly, have come out in condemnation of our launches.”

The severity comes as a surprise. “We’ve launched in the most difficult moments in recent inter-Korean conflict history,” Foley says, describing things like Kim Jong Il’s 2011 death and 2015 nuclear tensions.

“In each of those situations, we had a very cooperative situation with the authorities because they know that we only go out to launch on the 10 to 15 nights a year… and that we launch only Bibles.”

Pray North Koreans who discover the Bible balloons will encounter Christ by reading Scripture. Learn why North Korea is the world’s most difficult place to be a Christian here. Ask the Lord to protect Pastor Eric Foley and VOM Korea staff.

“My concern has not been getting arrested,” Foley says.

“We’ve had 36 martyrs from Voice of the Martyrs Korea since we began, and my wife and I never felt like we could exempt ourselves from that.”

Prayer is essential to their ongoing efforts, he adds.

“It was on the strength of prayers [from] around the world that we were able to execute a strategy [and] get four balloons in the air last [week]. I’m just really grateful to the Lord.”