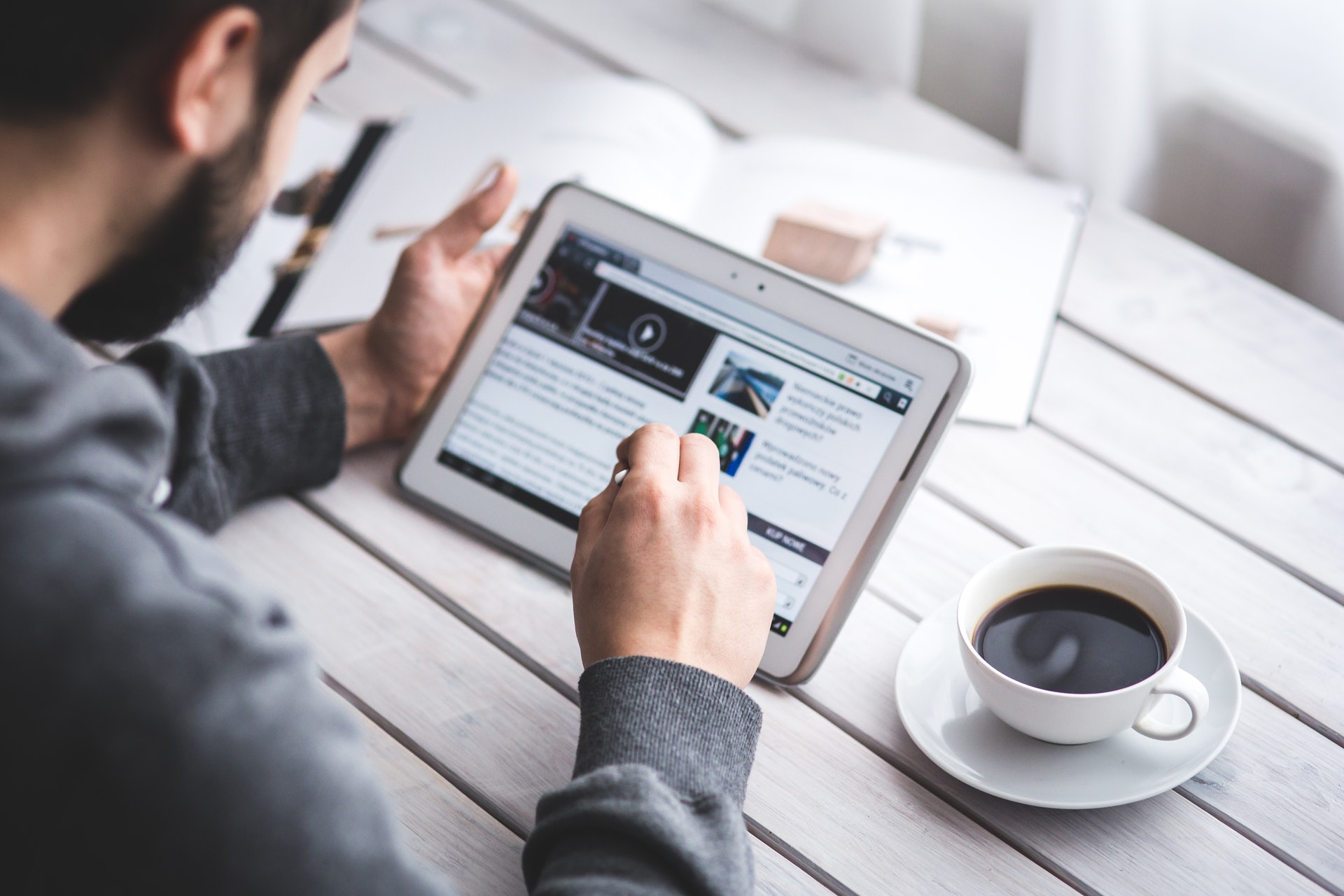 “Iran’s latest legislative amendment appears to be, in part, a response to internal uprising and political unrest across the country,” Heart4Iran’s Mike Ansari says.

“For a long time, Iran has waged war on its minority population and blamed them for its misfortune. Many feel this is a desperate power-act by Iran to secure its longevity and survival.”

The legal changes come as Christian prisoners face increasing difficulties and the U.S. State Department criticizes Iran in its annual International Religious Freedom report. “Iranian leaders are sending a loud and clear message to the international community that they are in charge of Iran’s internal affairs,” Ansari notes.

“Much like China, who is imposing unilateral national security legalization on Hong Kong, Iran is exercising a tightening of its grip on any voice that is non-Islamic.”

Meanwhile, a spiritual revolution is underway in the Islamic republic. “In the last three months, our call center at Mohabat TV has registered an all-time high of 3,000+ monthly decisions of faith from Iranian Muslims who are converting to Christianity,” Ansari says. 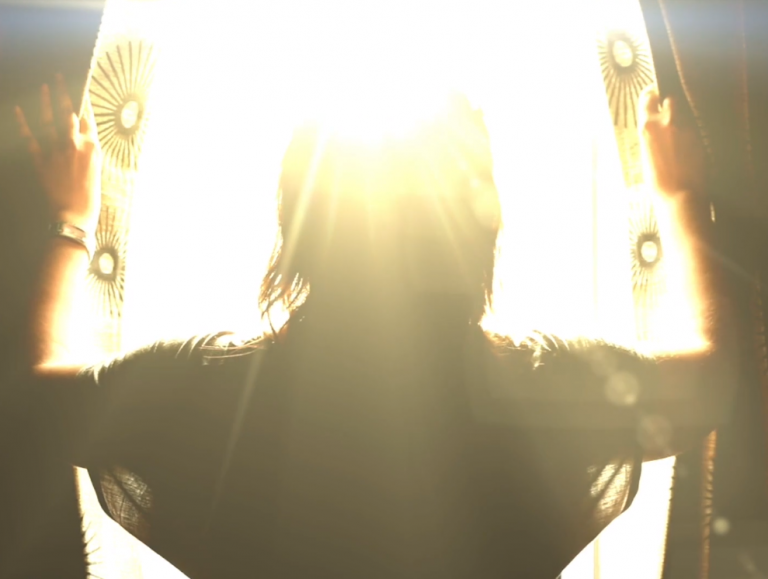 “This ten-fold increase, compared to the same period in 2019, is a major indication that the Islamic Republic of Iran is losing a cross-section of its Muslim population to Christianity.”

This “good news” comes at a cost. By making online activity illegal, the new amendments described above give Iranian officials more opportunity to persecute religious minorities – like Christians.

“The helpline counselor immediately began to pray. Two days later, Behnam was released from the hospital and his parents experienced renewed hope and faith. The Iranian government calls this a ‘deviant psychological manipulation, and propaganda contrary to Islam, potentially punishable by imprisonment, flogging, fines or even the death penalty’.”

How you can help

Ministries to Iran need help from the global Body of Christ to oppose this law. Join Heart4Iran’s live webinar next Friday to learn how you can help.

“Organizations like Open Doors, Heart4Iran, Middle East Concern, International Christian Concern, Article 18, and others are mobilizing to raise awareness to oppose the new amendments to the law,” Ansari says.

“We are asking the international community to mobilize advocacy initiatives, launch awareness campaigns, and come together to bring a unified front in opposing the violation of religious freedom in Iran.”

Most importantly, pray. Pray for wisdom, favor, and anointing over the matter at hand. Ask the Lord to intervene on behalf of underground believers, who depend upon virtual activities for spiritual growth and fellowship. Use this Prayercast video for further intercession.

Header image is a representative stock photo courtesy of Kaboompics.com via Pexels.