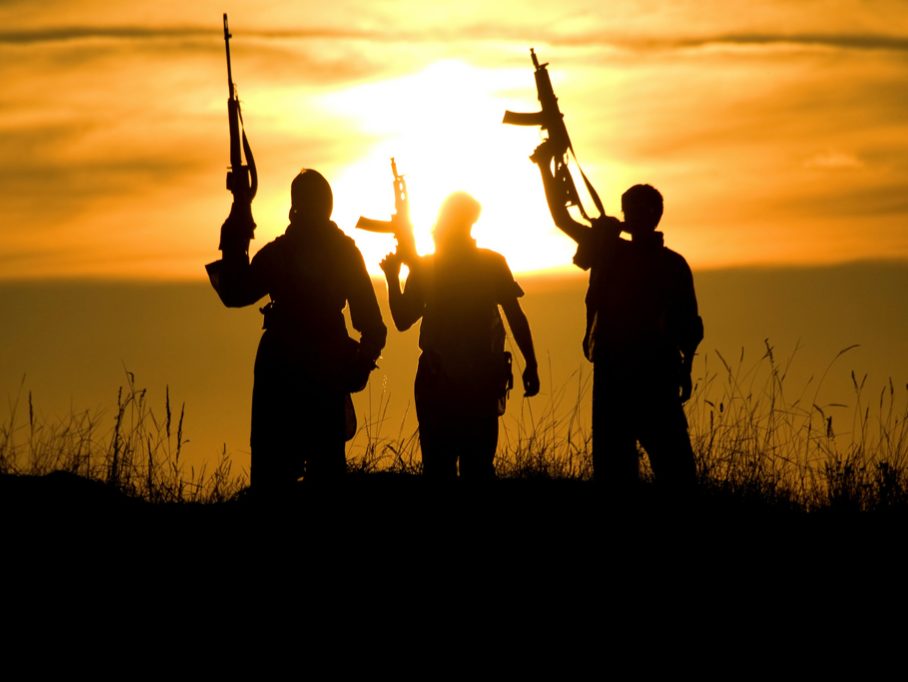 According to the report, the Taliban killed or kidnapped over 100 former government officials in less than three months. Taliban leaders told Afghan forces that registering with the new regime would guarantee their safety. Instead, the Taliban used that list to hunt down former officials.

The executions, along with Afghanistan’s collapsing economy, send fear skyrocketing.

“We [are] getting hundreds of calls from Afghanistan every week, and [the] number one thing that we are noticing is fear,” Heart4Iran’s Mike Ansari says.

“Almost 100-percent of the callers [are] afraid [of] what’s going to happen to them, to their rights, to the country, under Taliban rule.”

The United Nations expects 90-percent of Afghans to fall below the poverty line next year. The Taliban’s decision to restrict women from work and education could cost up to one-billion dollars, or five percent of GDP. 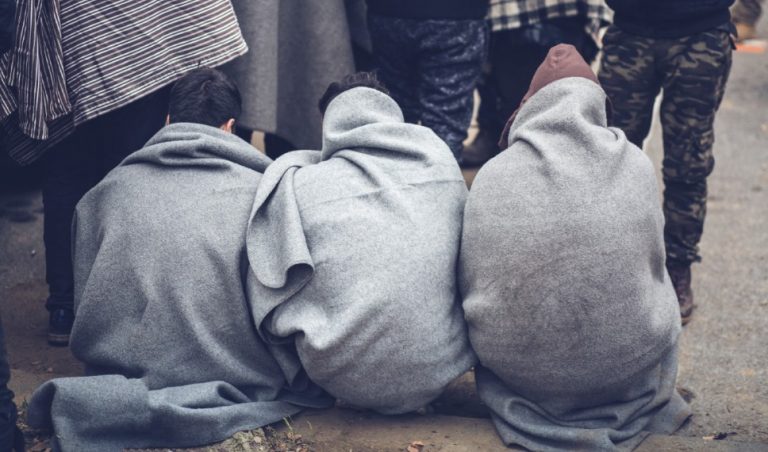 Your gift can help Heart4Iran launch a Virtual Church in the Dari language, provide a 24/7 prayer line and trauma counseling, and give Bibles to Afghan refugees in Iran.
(Photo, caption courtesy of Heart4Iran)

More than half of Afghanistan’s population faces acute hunger, and 3.2 million children are suffering from malnutrition.

“It is a very, very harsh rule, even harsher than in Iran. A lot of Afghans with means are trying to escape but can’t. Many are stuck,” Ansari says.

“Many of these people have no idea who Jesus is.”