A local government official in Karnataka state, India, tasked with conducting an investigation into alleged forced conversions to Christianity found no evidence to support such allegations.

The administrative officer, Y Thippeswamy, responsible for Chitradurga district, was required to investigate complaints of forced conversions of Hindus to Christianity in October. 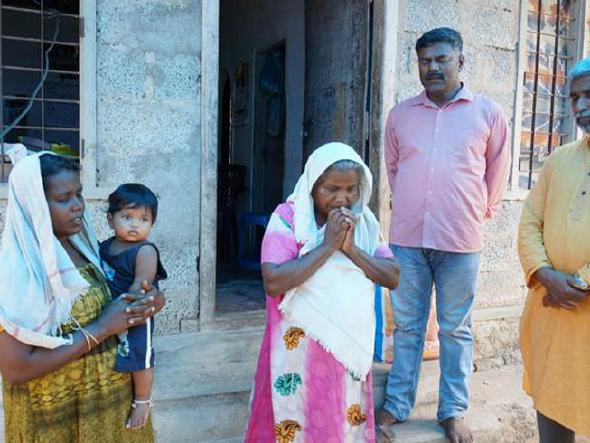 The state government on October 13 ordered a detailed investigation into all churches, Christian leaders and missionaries in Karnataka, a move that provoked strong opposition from the Christian community.

Thippeswamy ordered a survey in two villages to verify the allegations. Officials spoke to 34 families in Maruthi Nagar and 12 families in Bhovihatti. No evidence was found of coercion to convert to Christianity.

“Since the families claimed they had willfully converted to Christianity, we decided to call off our survey,” said Thippeswamy. He added that the families were “in a much better place now and believe the new faith is the reason for their wellbeing.”

“When we asked about reports of some people luring them to accept Christianity, the families rubbished those reports,” Thippeswamy reported.

Chief minister Bommai confirmed the state government’s intention to introduce a new anti-conversion law during the winter session of the Karnataka Legislative Assembly scheduled to start on December 13. If such a law is passed, Karnataka would be the 10th Indian state to criminalize conversions carried out through force, fraud or allurement.