The Kaduna State chapter of the Christian Association of Nigeria (CAN) announced the release of 61 Christians abducted from Emmanuel Baptist Church, Kakau Daji in the Chikun Local Government Area of the state on December 3.

Pastor John Joseph Hayab, chairman of the Kaduna branch of CAN, confirmed that nine others were set free along with the 61 worshippers. The abductions had taken place during a church service on Sunday October 31.

During the attack two Christians were killed and one injured. 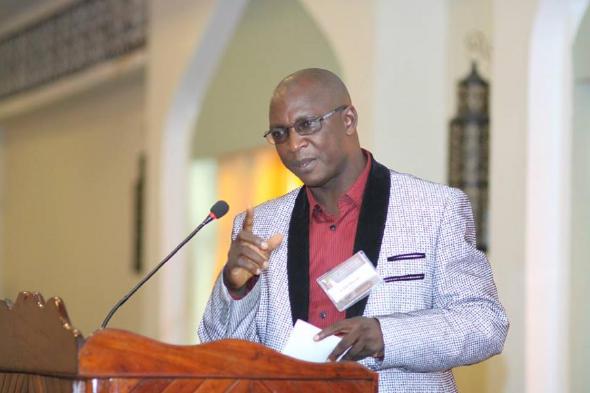 A local Christian leader confirmed the number of abductions by the suspected Fulani militants, saying, “The bandits struck in the early hours of today (Friday) … A total number of 13 families were visited by the bandits. The attack lasted for about two hours with heavy gunshots.”

A Barnabas Aid source reported that most people who fled had been accounted for as they emerged from the bush, and those who fled to other villages are now gradually returning. The source added that, according to witnesses who returned from the bush, the attack was carried out by an armed Fulani group numbering between 200 and 300.

Attacks on Christian communities in Kaduna State have been numerous. Gunmen killed 35 people in two separate attacks on churches in the state on September 26.