The Christian Association of Nigeria (CAN) has issued a statement strongly protesting at the US government’s decision not to list Nigeria as a “Country of Particular Concern” (CPC) on freedom of religion.

US Secretary of State Antony Blinken did not include Nigeria in the top tier of global religious violators announced on 17 November, ignoring a recommendation made by the independent United States Commission on International Religious Freedom (USCIRF).

In April 2021 USCIRF recommended that Nigeria should be re-designated a CPC, warning of a “Christian genocide” if its government cannot protect Christians from Islamist terrorism.

In a statement issued days after Blinken’s announcement, CAN President Samson Ayokunie called on the US government to explain the difference between the violent persecution Christians are facing now and when Nigeria was first listed as a CPC in 2020. “This is because all those factors that put Nigeria on CPC list for the first time in 2020 are still there,” he said.

Click the link to read Dr Ayokuni’s statement in full.

THE leadership of the Christian Association of Nigeria (CAN) has said that the Association is at a loss on the data or statistics used by the US government in arriving at de-listing Nigeria from the list of ‘Countries of Particular Concern’ on the issue of freedom of religion.

The US government did not contact us when they were listing Nigeria among the countries of ‘Particular Concern’ on religious freedom, neither did they seek our opinion before removing Nigeria from the list. If they had done, we would have been able to compare the statistics then and now on the issue of freedom of religion in Nigeria. Whatever may be the data they used, our prayer is that Nigeria would be a country where no religious group is discriminated against or persecuted and that our government would see to it that all religiously biased policies are discontinued with.

Christians had faced and are still facing persecution from ISWAP [Islamic State West Africa Province] and the Boko Haram Islamic Group till today as before. These are the people who said their agenda was to wipe away Christianity from Nigeria and to plant Islam as the only religion from the North down to the Atlantic Ocean in the South. That agenda with the killing of Christians has not stopped till today and Nigerians are living witnesses.

The bandits have joined other militant Islamic groups to be ferociously attacking churches, killing worshippers and kidnapping for ransom. The herdsmen are equally doing their havoc. We have lost many people and places of worship to their assault, especially in the north-central part of the country and the north-east. Though the madness has grown now and those who are not Christians are being attacked, killed and kidnapped, this is because these criminal acts have become lucrative business and it is whoever you can kidnap for money! If the government had responded appropriately when this criminal madness began and subdued these evil groups immediately, we wouldn’t be where we are now! 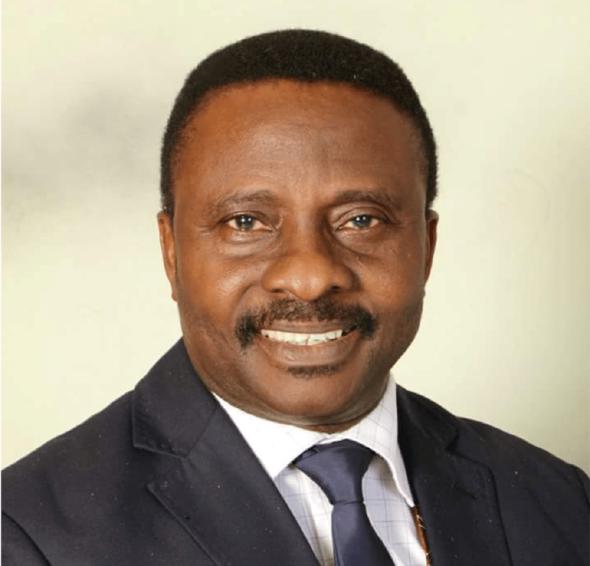 Dr Samson Ayokunie says that the Christian Association of Nigeria is "at a loss" to explain why Nigeria has not been listed by the US as a violator of religous freedom:

We have been shouting at the top of our voice in Christian Association of Nigeria (CAN), almost in vain, that government policies should be religiously neutral enough so that no religious group would be seen as being favoured or discriminated against.

For example, for almost a year ago now, some of our churches are finding it difficult with the Ministry of Interior to get new marriage certificate booklet after they had exhausted the ones they were using. Some had applied for new supply as far back as January this year without any response from Ministry of Interior till now. This means that such churches licensed to conduct wedding were denied the right to do so for no cogent reason from the government! It is not only in Nigeria that churches are allowed to conduct wedding once they were licensed to do so. Why are the churches being denied the right to do so now in Nigeria? If there is nothing to hide by the government and it is not a subtle religious discrimination, why didn’t the ministry in a written form or verbally explain to the churches that needed new marriage certificate booklet why the supply is delayed?

We are seizing this opportunity to appeal to the Ministry of Interior to put its acts together and allow the licensed churches to collect the marriage certificate booklets from the local government registries nearest to them without further delay and cost.

All right thinking people would continue to ask the US government to let the world know what has changed on the issue of religious freedom and persecution the Christians are facing between the time they placed the country in the list of ‘Countries of Particular Concern’ and now! CAN in particular would like to know! This is because all those factors that put Nigeria on CPC list for the first time in 2020 are still there. 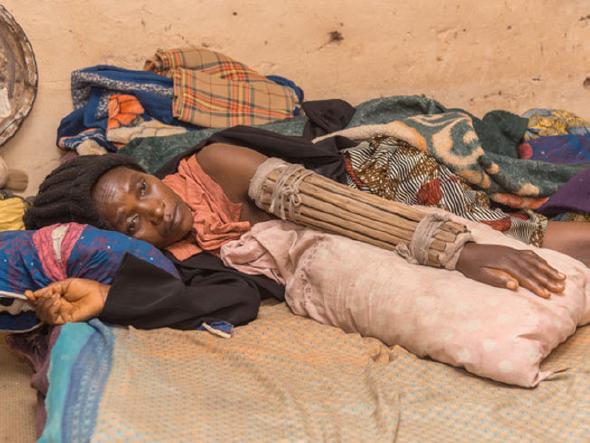 Nigerian Christians are regularly the victims of Islamist violence. As many as 10,000 Christians have been killed by extremists since 2015, with many more among the injured and displaced

Up till now, the Federal Government refused to see banditry as terrorism and has therefore refused to label them as terrorists. For whose good is this? Is it because the bandits are close to those in government or because of religious consideration?

Similarly, ISWAP and other Islamic terrorists that surrendered or were captured were not allowed to face the wrath of the law but rather, unlike other criminals are being slated for a programme of de-radicalization or rehabilitation! These are people who had sent many people to early graves! Is this action of government fair to the people they killed and the rest of us whom these people traumatized and put in sadness over our property or relatives they killed? Why were the armed robbers not de-radicalized? What becomes of our criminal justice system if this kind of anomaly is allowed to stay?

Up till today, our government is still funding the membership of Nigeria in all the international Islamic organisations like OIC and its allies without being part of any international Christian organization.

Once again, we urge the US government to help us by allowing us to know what has changed between the time our country was put in the list of ‘Countries of Particular Concern’ and now.

Let me conclude by saying that we are trying to bring some of the issues of religious persecution or discrimination up at our Nigeria Inter-Religious Council (NIREC) meeting so as to douse religious tension and foster harmonious relationship between religious adherents in Nigeria. Please be praying for us for success along this line.