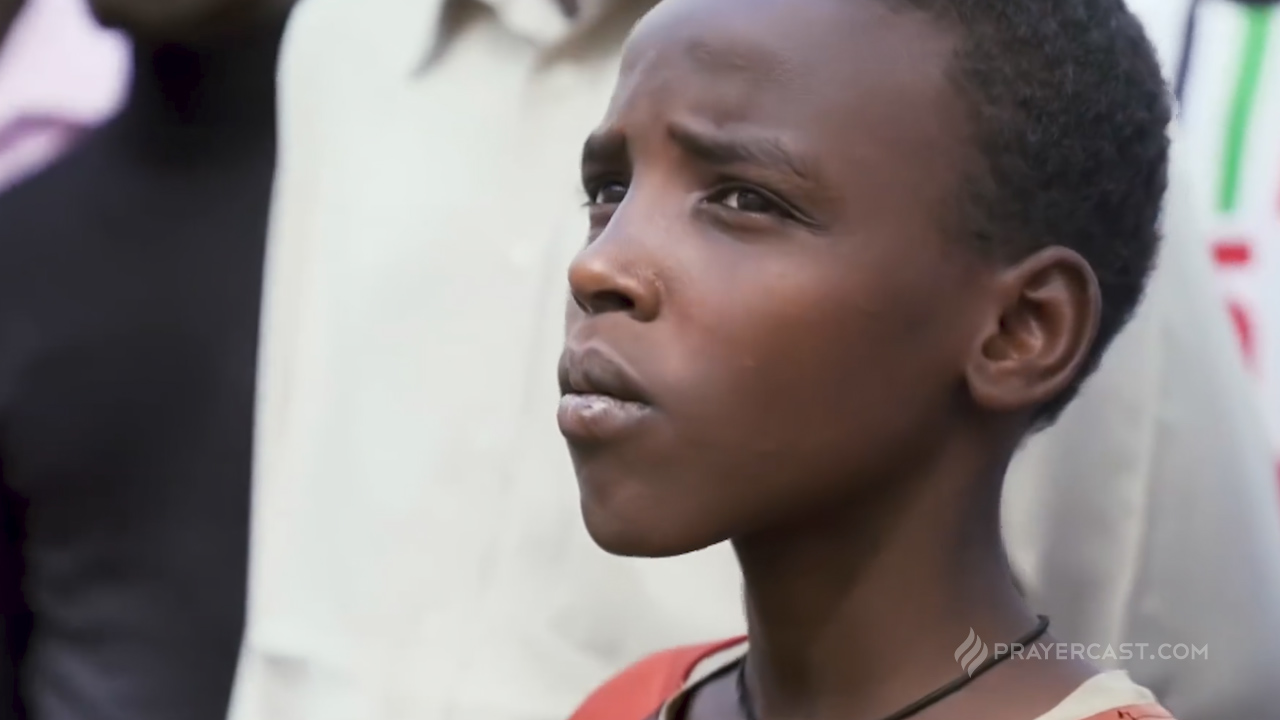 Sudan (MNN) — Sudan remains in a communications blackout 18 days after military leaders took control of the country. More about that here.

People loyal to Bashir, the dictator overthrown in 2019, still held positions of power. “Until that part of the government was effectively dealt with, we believed that there would either be a second renaissance that went deeper within the civil government and military cooperation, or there would be a coup,” John says.

A new report from the Religious Freedom Institution explores conditions in Sudan leading up to the coup. It describes active threats to religious freedom and stability, like the Security Forces.

“The Security Forces are the ones implementing religious persecution – tracking pastors, arresting them.”

Nonetheless, hope remains. The Lord is still at work in Sudan.

Sudanese partners tell John about “new believers and baptisms, and house churches planted that have not come from [a] traditional structure, but rather from the grassroots movement of God among Muslims.”

Pray these new believers will become a powerful Kingdom-building force in Sudan. Pray negotiators can find a resolution that restores peace and order to Sudan.