Afghan Christians are hiding but not silent 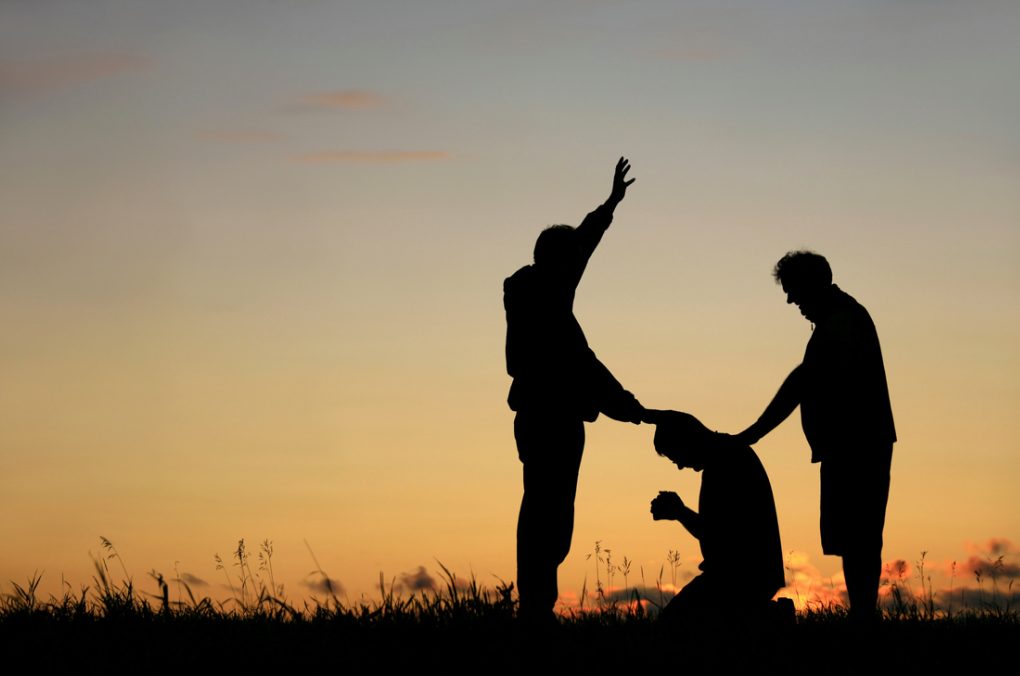 Hidden Christians throughout Afghanistan turn to Heart4Iran for trauma counseling, prayers, and resources. “Mostly women call us and they just pour their hearts out, and we are here to listen to them,” Baghestani says.

“Sometimes, we have to talk to young girls and try to help them out because moms cannot help their children.” 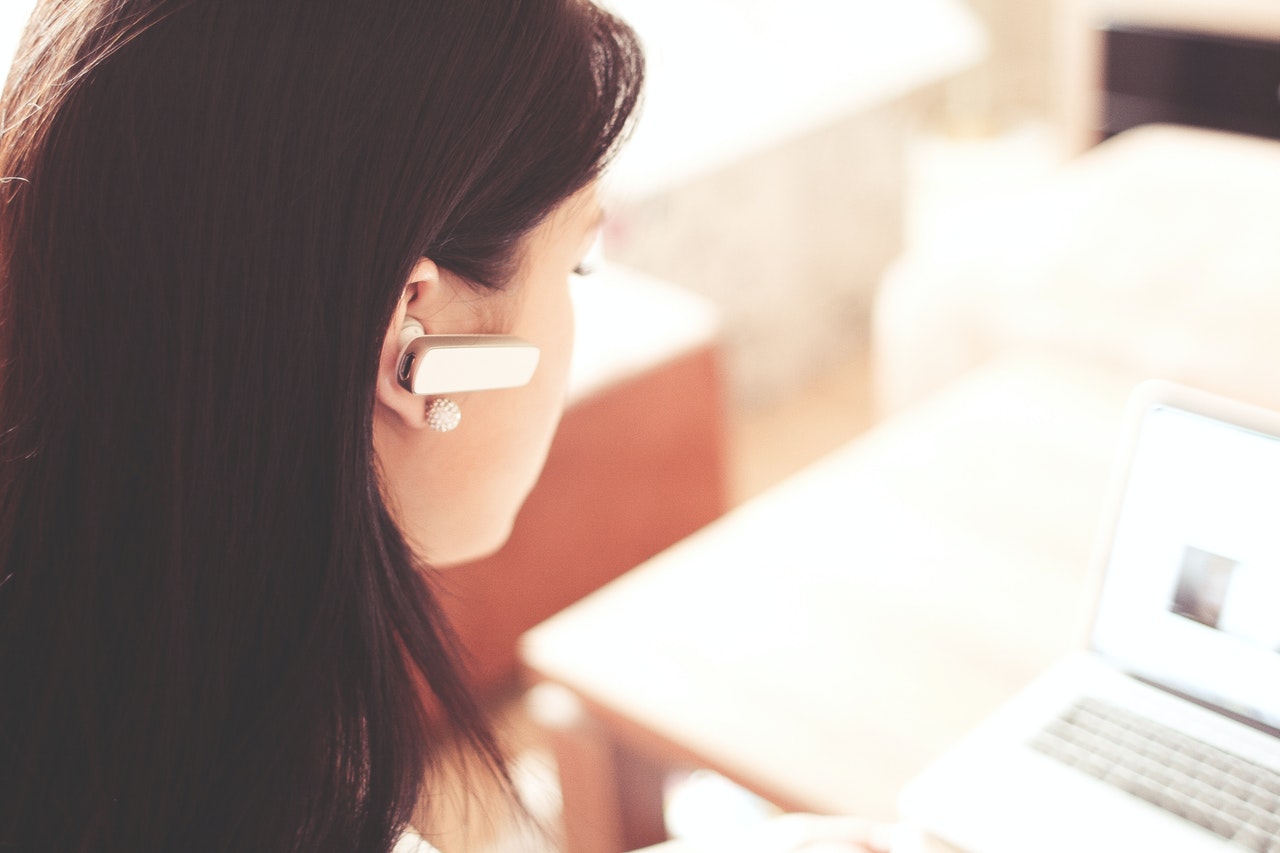 Men often avoid sharing their problems due to the region’s honor/shame culture, Baghestani explains. But right now in Afghanistan, “even men call us, they’re so frightened that they don’t have peace,” she says.

“They don’t know how to protect their wife and children. Fear has tormented [many]; some cannot sleep at night.”

Heart4Iran is preparing a huge outreach for Afghanistan, but they need your help to make it happen. If met, a $15,000 matching grant will provide 24/7 trauma counseling, a Virtual Church in the Dari language, and Bibles for the Afghan refugees in Iran.

Give online here to help Afghan Christians through Heart4Iran.

Use the prompts listed alongside this report to pray for believers in Afghanistan. Pray for Afghans finding Christ for the very first time, like the ones described in this Heart4Iran Facebook post:

One of our phone counselors informed us that there are three new believers from Afghanistan: A man called in sharing that he and two friends were excited to read the Gospel for the first time after viewing our satellite network, and decided to give their hearts to Christ at that moment! One of these men is a professor, teaching 500 students, and is incredibly fearful of being found out. His friend called us to request a Bible for the three of them to share, and desperately asked for prayers during this tragic time.