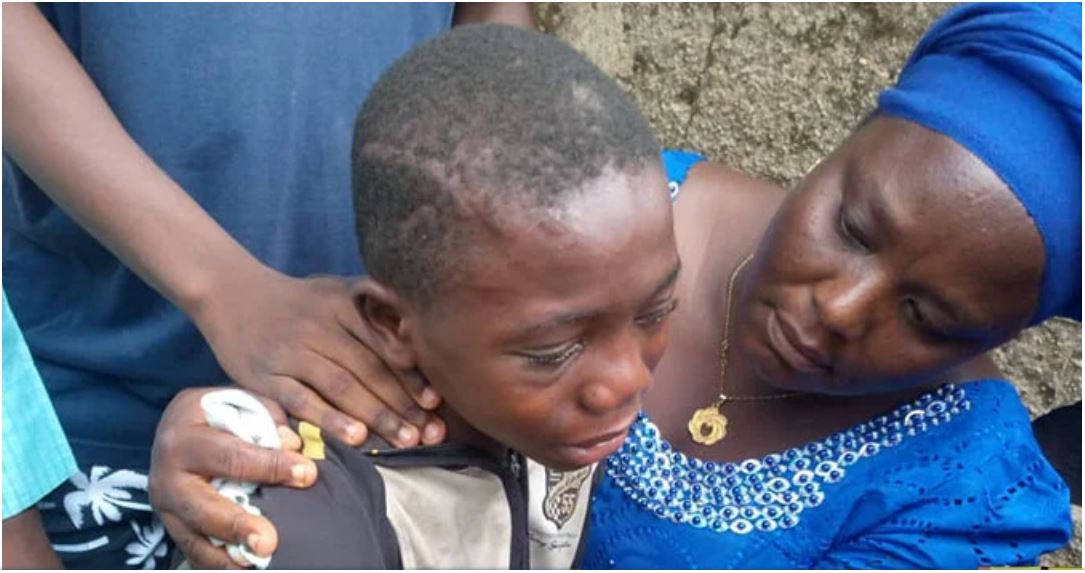 BETHEL BAPTIST HIGH SCHOOL:  On Sunday 31 October the Vice-President of the Christian Association of Nigeria (19 Northern States and Abuja) and CAN's chairman in Kaduna State, Rev. Joseph John Hayab, issued a statement regarding the four remaining captives from Kaduna's Bethel Baptist High School. The captive children are the last of the 121 students abducted from the school's hostel in Damishi, Chikun Local Government Area (LGA), by Fulani bandits in the early hours of Monday 5 July [RLPB 605 (7 July 2021)]. Since Sunday 25 July the bandits have been releasing the children in batches as ransom is paid. The last release occurred on 5 October; there has been no word since and fears for the children's safety and well-being are mounting. To hinder the region's out-of-control banditry, Kaduna authorities have suspended all telecommunications in the area. Unfortunately, this also means that Christians cannot phone for help when they come under attack and parents and intermediaries cannot contact kidnappers and vice versa. 'We have prayed, and we are still praying', said Rev Joseph Hayab as he lamented the government's slow response. 'The pains and trauma their parents are going through cannot be described. We must not forget these children.' Please pray. 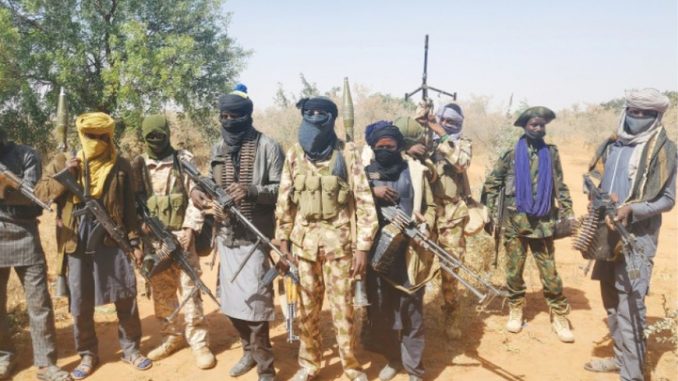 EMMANUEL BAPTIST CHURCH: At 10am on Sunday 31 October Fulani gunmen surrounded Emmanuel Baptist Church in Kakau Daji, Chikun LGA, Kaduna State. Worship was in progress when the bandits began firing their weapons. One worshipper was killed, one was seriously wounded and 66 were taken captive. Then on Saturday 6 November the captors opened fire on their captives, killing two and wounding three who are now in hospital in a critical condition. On Sunday 7 November the President of the Nigerian Baptist Convention (NBC), Rev. Israel Akanji, confirmed that the bandits were carrying out their earlier threat to kill hostages until the government agrees to a round-table discussion. Not only does Rev. Israel Akanji have no authority to grant the kidnappers' request, he cannot even speak to President Buhari at the moment because the president is out of the country - in London, return date unknown. The remaining 61 captive church members are therefore in a diabolical situation. Please pray. 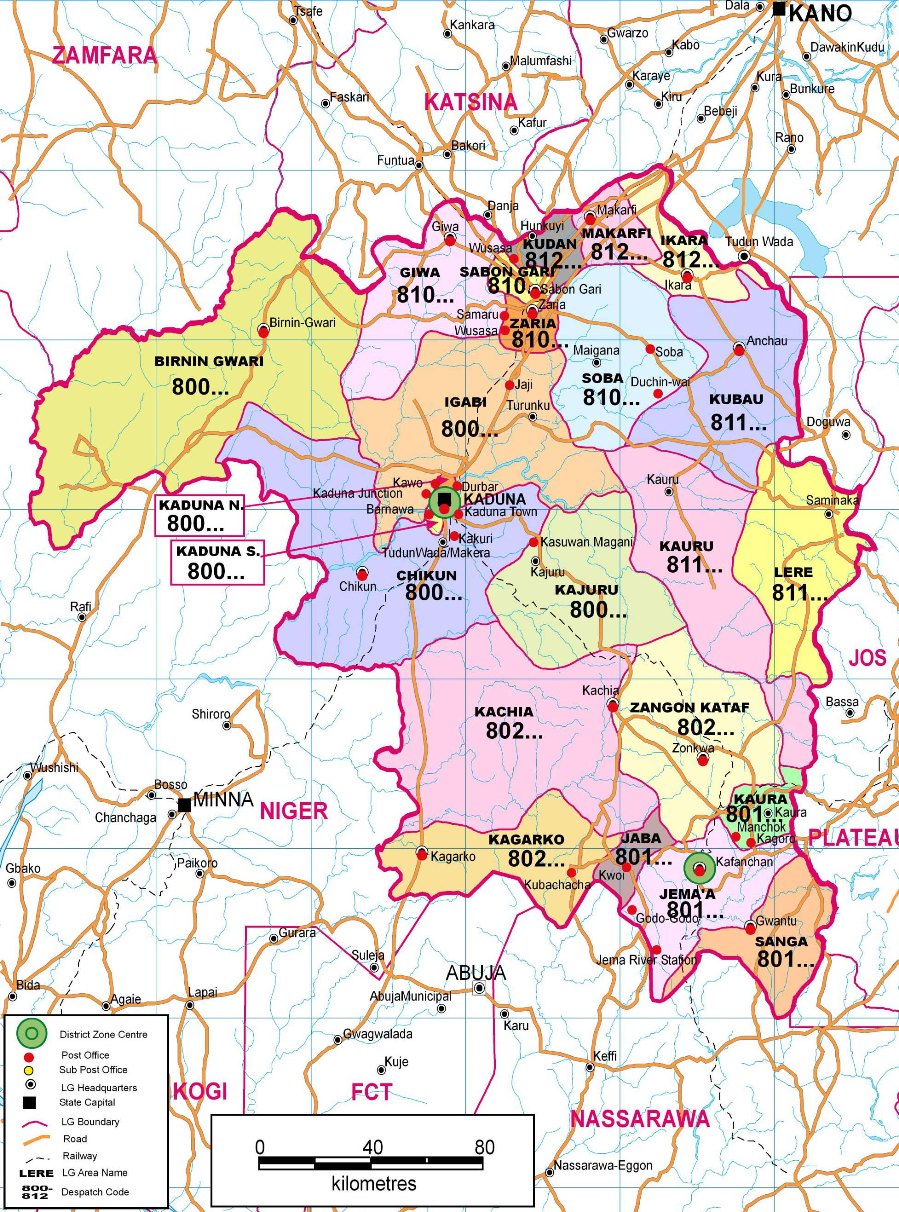 TERRORISM: Located on the western edge of southern Kaduna, Chikun LGA is contiguous with Niger State's Shiroro and Munya LGAs where Boko Haram now controls some 500 communities [see: RLPB 618 (6 Oct 2021)]. According to reports, Boko Haram has relocated its base from the Sambisi Forest in Borno State to the Rijana Forest in Chikun LGA. According to reports, Boko Haram bomb makers - known as Amaliyyahs - have recently arrived at the Rijana Forest base. The State Security Service (SSS) - also called the Department of State Services (DSS) - has asked security agencies in Kaduna to brace themselves for likely attacks. Meanwhile, in Nigeria's north-east, Islamic State West Africa Province (ISWAP) has reportedly procured fake military uniforms from Libya. The uniforms and other military supplies are allegedly in Cameroon, awaiting transport to the ISWAP base in the Lake Chad basin area of Borno State. According to the intelligence, ISWAP is planning major attacks on Nigerians during the Christmas season. Please pray.

On Sunday 7 November over one million Ethiopians came together in Addis Ababa to voice their support for the government of Prime Minister Abiy and to protest TPLF-OLA belligerence, foreign interference, US duplicity, and Western media bias. It was the largest demonstration in Ethiopia's history. Smaller demonstrations also occurred in other major cities throughout the country. Meanwhile, the OLA continues its fight to sever the A2 highway, while the TPLF/TDF is fighting in Afar Region for the strategic town of Mille on the A1 highway. Ethiopian forces are reportedly massing in Shewa Robit ahead of a counter-offensive. While it is highly doubtful the TPLF-OLA could capture Addis Ababa, let alone hold it, there is absolutely no doubt about how much destruction they are prepared to unleash and how much Ethiopian blood they are prepared to spill. Please pray. 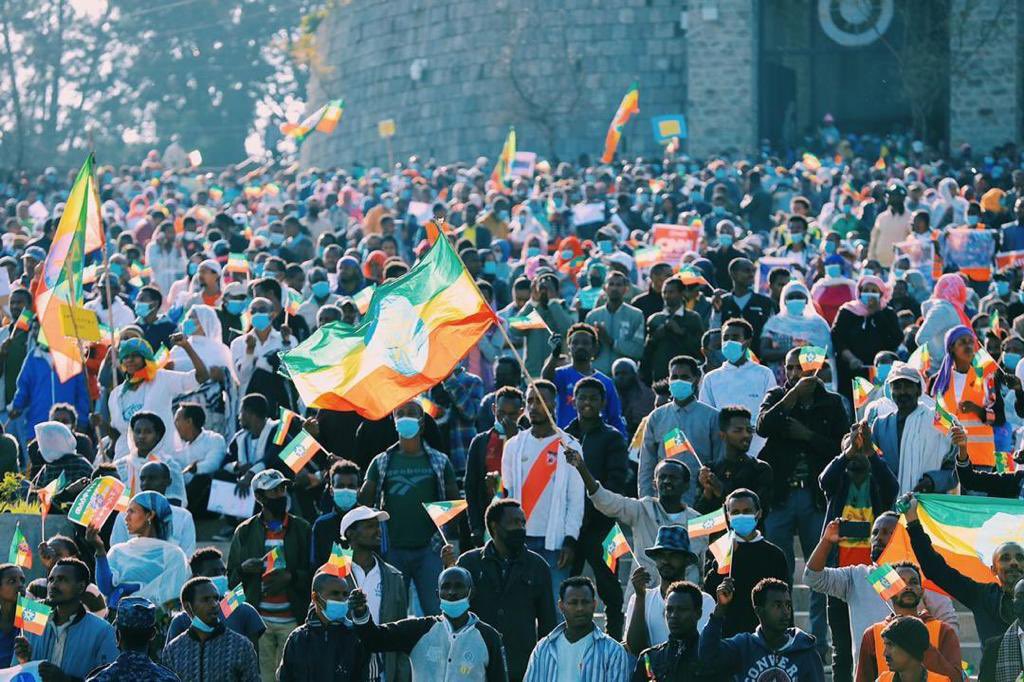 Over one million Ethiopians march in support of the government.
Addis Ababa, Sunday 7 November 2021.