At least nine people were wounded, three critically, after a group of Muslims opened fire on Pakistani Christians in an attempt to force them to give up land in Punjab handed down through generations of believers.

The shooting happened on October 29 as the Christians watered their fields in Trikhani, a village near the city of Burewala, in Vehari district. “They wanted to kill us,” said Raja Masih, who was shot close to the heart. “They fired straight at us.” 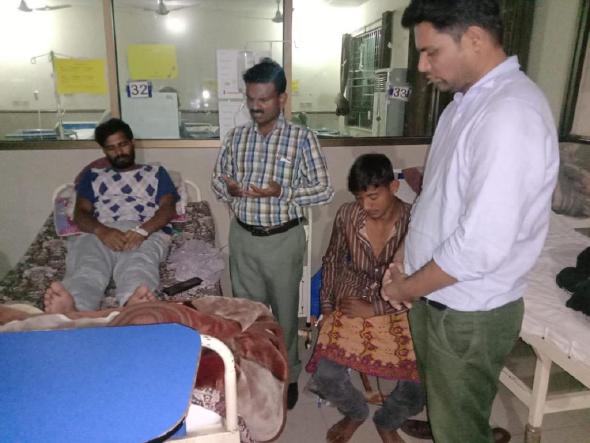 Christian families have resisted previous threats from Muslims to force them to sell their land, which they describe as “the history and legacy of our ancestors.” A Christian added, “In any case, the Muslim offers do not reflect the real market value of the fields.”

After the shooting, the Christians filed a First Information Report (FIR) with police, but they continued to receive threats from their attackers, who were granted bail.

In October two Christian brothers were shot dead and three of their brothers were among several injured after armed Muslims opened fire in the Okara region of Punjab in a dispute over land.