Another 63 churches and church-affiliated buildings were licensed on Sunday 7 November by the Egyptian Cabinet committee overseeing the process.

This is the 21st batch of registrations and it brings the total number of licensed churches to 2,021 out of the 3,730 that applied following the repeal of Ottoman-era restrictions on church buildings in 2016. 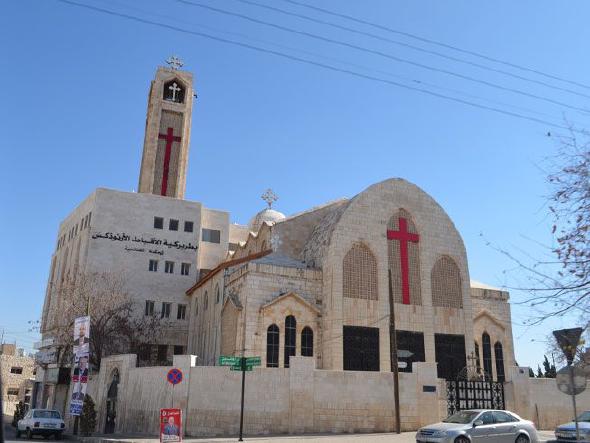 Until the committee began work only a few churches were registered and it was extremely difficult to obtain a licence. Congregations are allowed to worship in unlicensed church buildings pending completion of the official process.

Christians, who make up 10% of the population, say their situation in Muslim-majority Egypt is now better than it has been in years, although they still face pressure from local communities, especially in rural areas.

Egypt’s President Abdel Fattah al-Sisi has given verbal and practical support to the Christian community whenever anti-Christian incidents occur. In March 2021 his government approved the introduction of teaching about Christianity and Judaism as part of religious education in schools to promote religious tolerance and understanding.