A bill to recognise the Ottoman-era Armenian Genocide is scheduled to be heard by the UK House of Commons on 9 November.

The bill will be presented as a ten-minute rule motion by Tim Loughton MP, Chair of the All-Party Parliamentary Group for Armenia.

The ten-minute rule allows an MP to make a case for a new bill in a speech lasting up to ten minutes. Another MP is allowed to make a ten-minute speech opposing the bill. 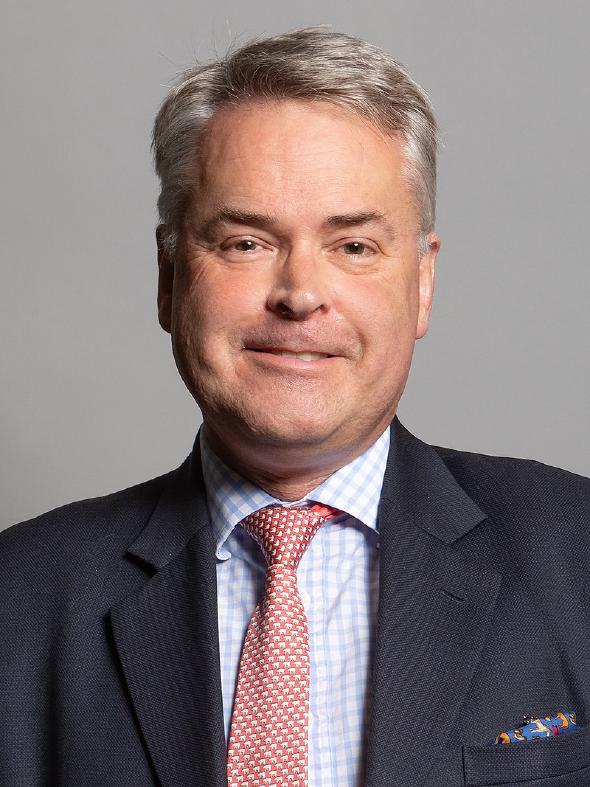 If MPs vote in favour of the motion then the bill will progress to its second reading, at which stage it will be more fully debated and examined.

The UK Parliamentary website explains, “Ten-Minute Rule Bills are unlikely to become law, but are a way of drawing attention to an issue that requires a change in the law and speaking about it in the Chamber.”

Mr Loughton has argued that recognising the Armenian Genocide would be consistent with a motion, passed by the House of Commons in April 2021, that recognised genocide being carried out against the Uyghur people of Xinjiang, China.

In a December 2020 Commons debate Mr Loughton also raised as a matter of concern the “unprovoked” attack on ethnic-Armenians in Nagorno-Karabakh undertaken by Azerbaijan with the support of Turkey.

Between 1893 and 1923 some 1.5 million Armenians were killed in the Ottoman Empire in a policy of extermination of Christian minorities. In addition, some 2.25 million Assyrian, Greek and Syriac Christians were also killed within Ottoman territories between 1914 and 1923, making a total of 3.75 million Christians killed.

In April 2021, Joe Biden became the first President of the United States to officially recognise as genocide this massacre of Armenians and other Christians by the Ottoman Empire.