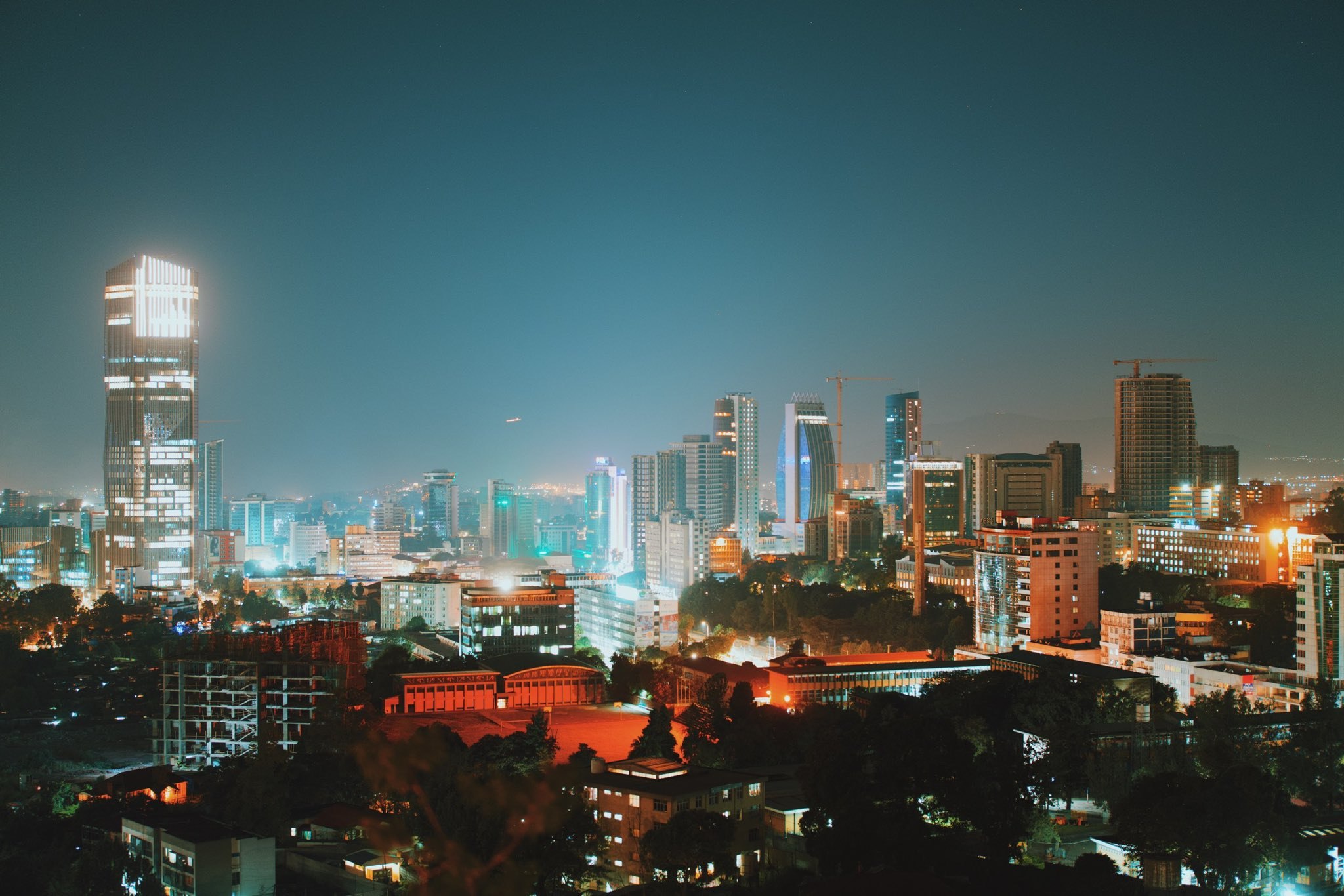 The new alliance calls itself the United Front of Ethiopian Federalist and Confederalist Forces. It seeks to remove the current Ethiopian Prime Minister Abiy Ahmed.

This comes after a year of civil war waged by the Ethiopian government in the northern Tigray region. Now, Tigray forces have pushed the front further south. The fighting has killed thousands and displaced two million people.

Meanwhile, soldiers from neighboring Eritrea have used the chaos to cross the border and target Christians. Todd Nettleton with The Voice of the Martyrs USA says, “The back and forth in Ethiopia is providing cover for attacks on churches and on Christians. Because right now, you don’t have to say, ‘I burned down a church.’ You can say, ‘Hey, there’s a war going on, and the church got burned down.’”

Eritrean soldiers have raided refugee camps in Ethiopia, in some cases recapturing Eritreans who fled an oppressive government in the past. Nettleton says, “It’s really a very sad situation for people who thought they had escaped to a safer place, only to then face the same danger of arrest and being repatriated to Eritrea.”

Pray for peace in Ethiopia.

Ask God to strengthen those who have been imprisoned in Eritrea. Nettleton says, “Being held in prison in Eritrea is a horrible, a horrible situation. There are many underground cells where you don’t see the light of day. Prisoners are held in shipping containers which are very, very hot in the daytime, and very, very cold at night.”

Earlier this year, the Eritrean government released 22 Christians. Now, several of them have been re-arrested. Nettleton says, “The police actually went to their individual homes, specifically looking for them, which raises a lot of questions. Why take them back to prison? Why were they released in the first place?”