During the raid, police confiscated school property, including pianos, computers and documents. All students were released after being detained for 24 hours. Police officers planned to interrogate staff individually in the following days.

Mr. Xu, the school principal, had already been arrested earlier that morning. It is feared that he may be charged with “[proselytizing] minors in school.” 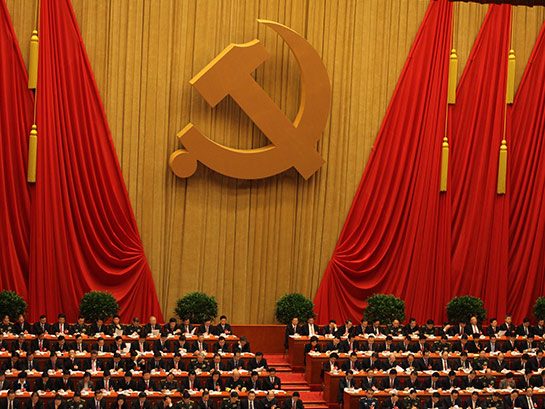 Approximately one and a half hours earlier, police officers stopped Principal Xu on the way to take his child to school. Officers drove the principal to their police station and transported his child home to his mother.

To date, Principal Xu has not been seen by anyone at the school since the day before the raid.

A friend of Xu confirmed that the principal’s home was raided twice six months ago. “His phone has always been tapped,” the friend disclosed. “Despite our best efforts to learn about his whereabouts, we have received no news.”

The government has recently published new textbooks for Chinese schools embedding “Xi Jinping thought” in the curriculum. Primary school teachers are required to “plant the seeds of loving the party, the country and socialism in young hearts” by instructing pupils as young as 7 in the ideology of President Xi Jinping.