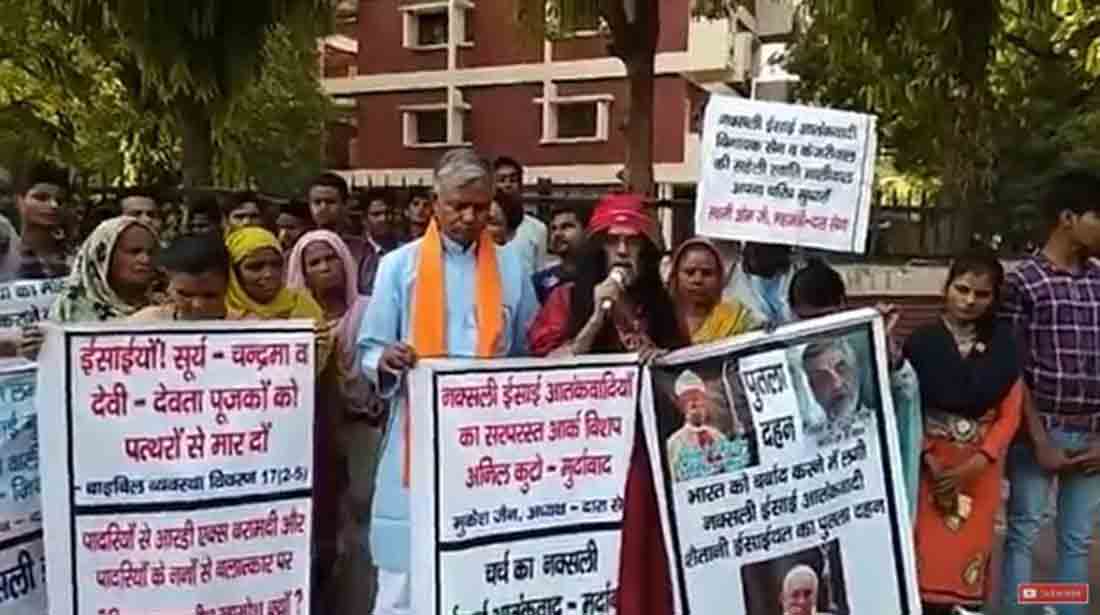 India (MNN) — “Leave, and leave now.” That’s the message one prominent Hindu leader is sending to Christians throughout India.

According to Open Doors USA, Hindu leader Om Swami Maharaj recently accused Christians of promoting terrorism in a video. If believers don’t leave by choice, he adds, they will be forcibly expelled from the country.

Read more about the video on Open Doors’ website.

“The terrorism charge is a stretch,” says Open Doors’ David Curry, “…essentially, what they’re saying is it’s ‘un-Hindu’ behavior…‘un-Hindu’ and ‘un-Indian’ behavior is anti-state, it’s against the better needs of the state, so therefore it’s terrorism.” 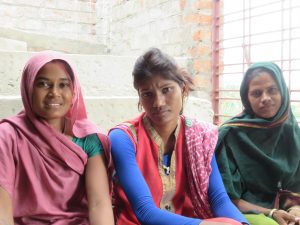 Curry says the accusation is significant because “there are 65 million Christians in the country of India. They’re an important part of the community; they do a lot of charitable work, they add a lot to the fabric of life.”

The charge is certainly troubling, but it’s to be expected. Persecution against Christians has been rising steadily in India since 2014. On Open Doors’ World Watch List, the nation rose from #25 to #11 in three short years.

“This is a political movement, led by President Modi and his team, that is trying to divide and use nationalism…to eliminate their religious enemies,” says Curry.

“They see Christians as enemies of their political agenda.”

Open Doors is supporting the Church in India through partner organizations in the following ways:

Learn more about their work here.

“We should not overlook…this very significant problem of religious liberty because it’s [a] fundamental building block [of society],” Curry concludes.

Now that you’re aware of the hardships faced by Christians in India, would you pray?

Ask God to protect believers in India. Pray that this persecution would be a testing fire to reveal the Truth of the Gospel. Finally, pray for credible leaders to rise up in India that will speak out against this persecution.