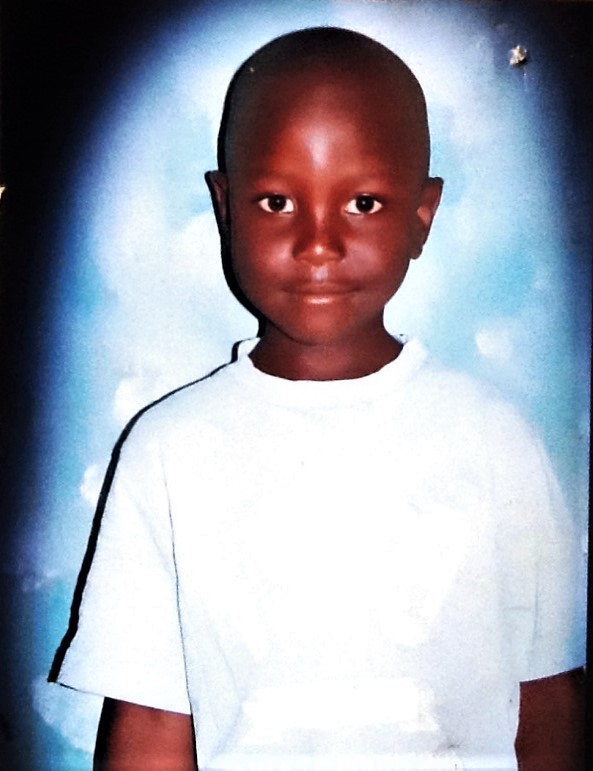 Ibrahim Weyi, 45, and Larry More, 53, were said to be hacked to death when herdsmen ambushed them at 7:40 p.m. as the Christians were going home on a motorcycle from an evening worship service in Plateau state’s Kwall village, in the Bassa area, Patience Moses told Morning Star News.

A third Christian, 23-year-old Samuel Weyi, was wounded in the attack, the local resident said. All three belong to the Evangelical Church Winning All (ECWA) in Kwall, another resident, Lawerence Zango, told Morning  Star News. Weyi is receiving treatment at an Intensive Care Unit of a hospital in Jos, he said.

“Fulani herdsmen have continued to kill innocent Christians in our villages, yet the Nigerian government has not taken proactive measures to end the onslaught,” Zango said.

A spokesman for the Plateau State Command, Mathias Tyopev, confirmed the attack and told Morning Star News that an investigation is underway.

Herdsmen attacks on Christian communities in the Bassa area intensified late last year and have continued in spite of the presence of military personnel, sources said. Since February, 11 Christians have lost their lives in the area at the hands of Muslim Fulani herdsmen, including the two killed on Sunday, said the Rev. Sunday Zibeh, pastor of the ECWA church in Nzharuvo, Miango.

“In these cases, the victims were either ambushed and killed by the herdsmen or attacked in their homes at night,” Pastor Zibeh told Morning Star News. “The sad reality is that the Nigerian government headed by President Muhammadu Buhari, himself a Muslim and a Fulani man, has not acted in any way to end these attacks.”

He gave the names of those killed as Adam Sunday, 38; Jatau Akus, 39; Chohu Awarhai and Marcus Mali, 22, all of Jebbu-Miango village. They were ambushed and killed by the herdsmen on April 18.

“The four victims were construction workers working on site when they were attacked,” he said.

In March two other Christians, 17-year-old Lumumbah Chayi and Joseph Alli, 23, were killed in Jebbu-Miango and Rotsu villages, he said.

“Joseph was attacked and beheaded at about 9:30 p.m. on Thursday, March 15 in Rotsu village, while Chayi, a high school student, was murdered on Monday, March 12, at about 7 p.m. by the Fulani herdsmen in Kwall village,” he said.

In February three other Christians were killed and two injured in an ambush by herdsmen near Zanwra village, Pastor Zibeh said. John Esije was 32; Monday Nzwe was 38; and Saku Giyeri was 41. The wounded survivors are Sunday Bala, 33, and, Gudu Gara, 25, he said, adding that all the victims were members of ECWA church.

Zango, a church youth leader in Miango, which is part of the Bassa Local Government Area, told Morning Star News that since the beginning of 2017, 99 Christians in the Miango area have been killed in attacks on at least 26 villages, with another 44 Christians injured and 863 houses razed.

Among them were three children of an ECWA church member in Nzharuvo village, Miango. Joseph Gah Nze said Muslim Fulani herdsmen broke into his house on at 10 p.m. on March 8 and killed his three children – 12-year-old twins Christopher and Emmanuel, and 6-year Peace Joseph – and 18-year-old nephew Henry Audu.

The Irigwe Development Association, an umbrella community organization for Irigwe ethnic peoples, who are predominantly Christian, in April decried the incessant killings. Sunday Abdu, president of the association, said at a press conference in Jos on April 24 that between Jan. 25 and March 12, more than 70 Christians were killed by armed Muslim Fulani herdsmen.

“The Irigwe nation feels compelled to once more raise the alarm over the continuous loss of lives from attacks on innocent villages,” Abdu said. “You are aware that we buried 25 people on the day we had set out to bury four out of the five that were killed on the night of the president’s visit to the state, this is in addition to the ones we have buried from series of attacks since January, not to mention the number of homes we have lost from such attacks and the destruction of farmlands which has ensured a looming hunger.”