Two girls, 11 and 13, injured in second attack this month in city. 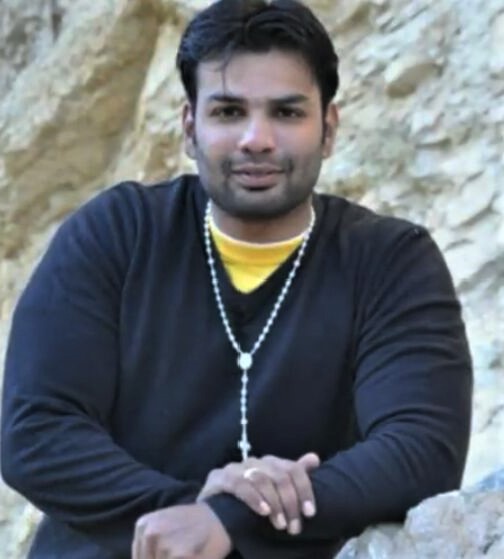 LAHORE, Pakistan, April 17, 2018 (Morning Star News) – Christians in Quetta, Pakistan are living in fear after the second attack this month by suspected Islamist militants killed two Christians in front of a home.

Three other people were injured, including two girls, in the shooting on Sunday (April 15) in the capital of Pakistan’s southwestern province of Balochistan, sources said.

Azhar Iqbal, 26, died in a hospital after four assailants on two motorcycles arrived at about 5:30 p.m. in the predominantly Christian Isa Nagri neighborhood and opened fire on him and his 16-year-old friend, Rahib Khalid, Iqbal’s father told Morning Star News. Khalid died instantly.

Hakeem Iqbal Javed Gill, father of the slain Azhar Iqbal, told Morning Star News by phone that the two friends were sitting outside his home, across the street from a Seventh-day Adventist church building, when the assailants shot 14 bullets into his son and shot Rahib four times.

“The terrorists have not just killed Azhar,” Gill said, breaking down into tears. “They have also killed me and his mother.” 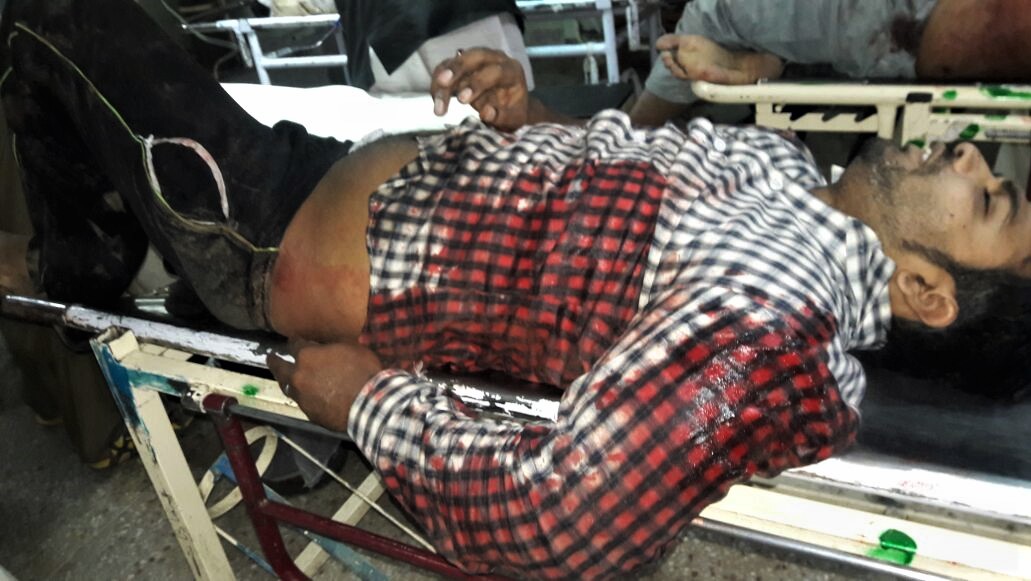 The devout Catholic said that his son was alive when area residents took him to the Balochistan Medical Complex, “but there was no doctor present there to attend to him.”

The attack comes after unidentified terrorists killed four Christians and injured one girl in a gun attack in Quetta on April 2, Easter Monday.

After Sunday’s attack, Islamic State (IS) militants claimed responsibility for killing the two Christians, as they did in the Easter Monday slaughter, but their involvement in both crimes has not been verified.

Balochistan, a region bordering Iran as well as Afghanistan, is plagued by violence by Sunni Islamist sectarian groups linked to the Taliban, al Qaeda and IS. An indigenous ethnic Baloch insurgency fighting the central government is also based there.

IS has created a branch in Pakistan and Afghanistan in recent years, mostly by recruiting among established militants. Its followers have claimed some of Pakistan’s most deadly recent attacks.

Balochistan Home Minister Mir Sarfaraz Bugti condemned Sunday’s attack and promised a swift response. He said the assailants fled the scene unchallenged. The home minister said that IS had claimed responsibility for the attack though it offered no supporting evidence.

The modus operandi of the gunmen in Sunday’s killing was similar to the Easter Monday slaughter, according to security officials. In both incidents, the attackers rode motorcycles and used 9mm pistols to target Christians.

Sunday’s attack was the third on the Christian community in Quetta in four months. At least 15 Christians have been killed in a suicide attack and multiple targeted attacks since December.

State of Shock
Iqbal, who had a degree in Information Technology but was unemployed, was the youngest of Gill’s three sons.

“He was also fond of bodybuilding, and Rahib was among many Christian youths who were being mentored by Azhar,” Gill told Morning Star News. “One of the girls who got injured in the attack had come to meet my wife and was about to enter the house when the assailants opened fire on them.”

He added that poor Christians in the neighborhood “are without any security cover despite Christians being targeted on a regular basis.”

“Police and army make routine patrols in the neighborhood, but there is no permanent police presence in the area,” he said.

Rahib Khalid, the only boy among three sisters, was viewed as a future breadwinner for his family, his uncle Adil Azeem told Morning Star News.

“Rahib’s father cannot move or speak, as he suffered a severe attack of paralysis two years ago,” Azeem said. “His mother is an Aya [governess] at the Don Bosco School of the Catholic mission and the sole breadwinner for the family.”

Rahib’s mother and sisters were in a state of shock, he said.

“We are poor and hardly make enough money to meet both ends,” Azeem said. “These Islamist terrorists have taken away the only hope of a better future for my sister’s family.”

He said his nephew was shot four times in the chest.

Gill said there was no senior doctor in the hospital when his son and the three wounded, identified as Mehvish William, 13, Sunaina Shakil, 11, and Chaudhry Samuel, 38, arrived. He said trainees on hand did not know how to treat bullet wounds.

Christians staged a protest against the provincial government over the alleged negligence, blocking Brewery Road and Sabzal Road with blazing tires. They also called on the government to provide protection to all Christians in Quetta. The protest ended late Sunday night after officials assured the Christians of enhanced security.

After the April 2 attack, a senior Balochistan police office told Morning Star News on condition of anonymity that the attack seemed to be the handiwork of Sunni terrorist group Lashkar-e-Jhangvi (LeJ).

The official said intelligence reports indicated the LeJ was collaborating with the proscribed Tehreek-e-Taliban Pakistan (TTP) and Tehreek-e-Taliban Afghanistan (TTA) to target law enforcement agencies and army personnel, as well as the Hazara Shia and Christian minorities in Balochistan, particularly in Quetta.

After a suicide bombing at a Methodist church in Quetta in December, a week before Christmas, IS claimed responsibility for the assault that killed at least nine people and wounded more than 50. It was the first time the Islamist terrorist group had claimed responsibility for a church bombing in Pakistan, though a number of churches have been attacked in the more than 96-percent Muslim country in recent years.

In all, at least 242 people were killed in attacks in Balochistan Province in 2017, according to the South Asia Terrorism Portal research group. Attacks often target Pakistan’s minorities, including Shia Muslims as well as Christians, Hindus and members of the Ahmadiyya sect.

The suicide bombing on the Methodist church in December was claimed by the ISIS affiliate in Afghanistan and Pakistan, known as ISIS Khorasan. In 2016, a Pakistani Taliban splinter group targeting Christians killed a bystander and injured three members of Pakistan’s security forces when suicide bombers struck a Christian neighborhood near Warsak Dam on the outskirts of Peshawar.