North Korea: the nation with few Christian children — if any 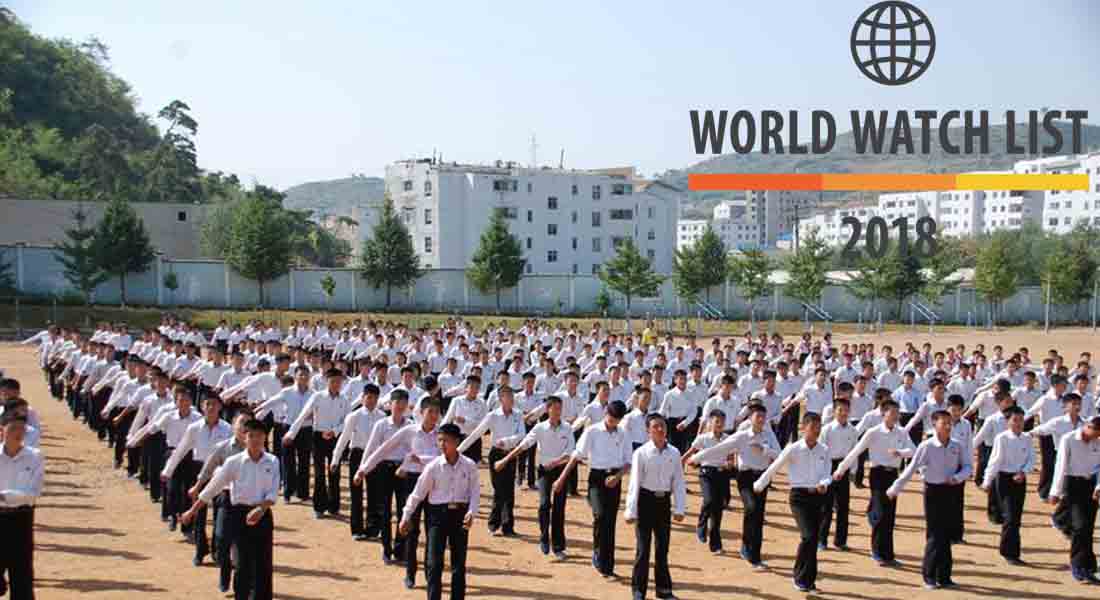 North Korea (MNN) — Being a parent is hard. It’s even harder if you don’t feel the freedom to tell your kids about your own faith.

This is the reality for North Korean Christian parents raising their children.

Open Doors USA’s Lindy Lowry reports there are very few Christian children in North Korea — if any. This is because a young child doesn’t always understand the danger and what could happen if they mention their faith to the wrong person. 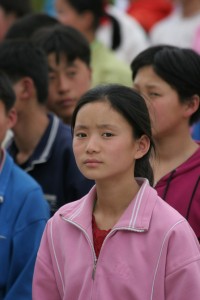 We spoke with Kristin Wright, Director of Advocacy for Open Doors USA, and she says there truly is a lot at stake for parents. “To share the Gospel with your child or to teach your child about your religious faith or inform them of that would be really something that would not only put you in jeopardy but it would also really jeopardize your child’s future.

Open Doors USA recently told the story of Lee Joo-Chan, a man who grew up in North Korea, escaped, and is now a pastor in China. Lee says in North Korea his Christian parents never told him about their faith.

Lee shares with Open Doors: “I knew my parents were different. Everybody called them ‘communist parents,’ because they took care of the sick, the poor and the needy. At night, they read from a secret book, which I wasn’t allowed to read from. But I heard them whisper the words, and I knew it was their source of wisdom. I also knew that if I ever talked about this to someone else, our family would be taken away.”

Eventually, Lee escaped North Korea, and his mother escaped after him. It wasn’t until he met up with his mother in China that she finally was able to let him in on the “family secret”. At long last, Lee’s mother told him about Jesus.

Open Doors points out that some North Korean Christian parents do reveal the truth of the Gospel to their children when they’re considered old enough. But not all feel the freedom to do so.

North Korea is number one on the Open Doors World Watch List with the top countries where it’s most dangerous to be a Christian. 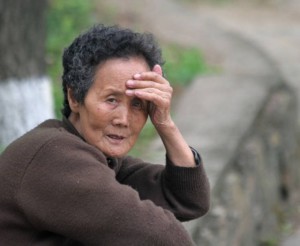 Wright shares, “It’s been on the top for years and years now. I think there’s something to be said for that top position on the World Watch List because think about the terrible crises that are unfolding in many areas around the world. Think about what’s happening in Nigeria with Boko Haram targeting Christians, what has happened with ISIS targeting Christians in Iraq, and yet still North Korea holds that number one position. It is the worst country in the world to be a Christian.”

But there is hope.

“In the midst of this, we have found that there is a Christian community that is still growing in spite of the severe persecution.”

Open Doors supports and equips persecuted Christians all over the world, while also advocating for their religious freedoms and raising awareness.

Wright says she can’t share explicitly how Open Doors ministers to the North Korean Church, “But I can say that this is an area where Open Doors is at work [and] we are engaged. I can’t speak to the specifics, but I can say that there are miraculous stories and there are things happening that are encouraging where we’re seeing the growth of the Church and we’re seeing the strengthening of the Church.”

While not everyone can do everything, we can all do something to help our Christian brothers and sisters in North Korea. Click here if you’d like to support Open Doors ministry to the persecuted Church.

And please pray for Christians in North Korea. Pray especially for Christian parents there to be given wisdom on how to share Jesus Christ with their children.

“These are believers who are deeply in need of our prayers and of our support and I would also encourage listeners to pray for those who are attempting to flee North Korea and to start a new life over again in China or in [another] country.”