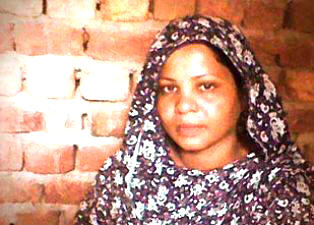 Pakistan (MNN) – Almost nine years ago, a woman was arrested after drinking the same water as her co-workers while harvesting berries. Because she is a Christian, the Muslim women working with her became angry and an argument led to them accusing her of blasphemy. Today, Asia Bibi is the poster child of the abuses afforded by Pakistan’s blasphemy laws.

For obvious reasons, blasphemy charges are not cut and dry cases. How could something so objective be simple when multiple parties and belief backgrounds are involved? Furthermore, cases like Bibi’s are further complicated by a riotous public and an ever-watching international audience.

Bibi’s case has received great international attention. And it’s probably because the world has tuned in that she is still alive today. Bibi was convicted of blasphemy in 2010, shortly after her arrest. The sentencing for such a verdict is without exception death. However, the Supreme Court agreed to hear her case.

Todd Nettleton of the Voice of the Martyrs USA explains further: “Sadly, nothing is happening; that’s really the problem. If you go way back to the middle of 2015, the Supreme Court of Pakistan set aside the verdict, the verdict of guilty, the death penalty against Asia Bibi and they said, ‘Ok, we’re not going to let that verdict go forward until there’s been a review by the Supreme Court.’” 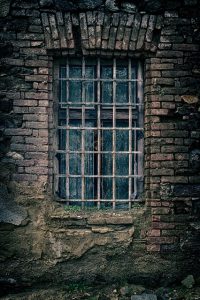 Initially, this was great news. Some believed that review by one of the highest courts could mean justice for Bibi at last. But it soon became apparent that more than anything, the announcement was a stalling tactic.

And as the hearing still has not happened, it seems to be the mode of operation of the Pakistani government not to make a move. They are stuck figuring out which direction has the least risk of uproar.

“If you look back a year ago, there were widespread protests in Pakistan: thousands and thousands of people marching in the streets. One of their demands was the immediate execution of Asia Bibi. So this is a case that has not gone away from the national consciousness in Pakistan. And radical Muslims there are still [building] up support for her execution.” 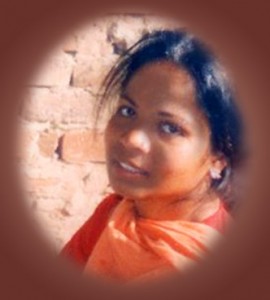 “If they let her go, they face the wrath of radical Muslims in Pakistan. If they go ahead and uphold the verdict and execute her, they face the wrath of the international community which says, ‘How can you put a wife and mother to death simply for having a discussion about religion, about Jesus versus Mohammed? That’s unconscionable. How could you do that?’”

Despite the ongoing international pressure, there’s no indication that there will be any movement in this case soon. Organizations like the American Center for Law and Justice continue to raise awareness and call for justice. Voice of the Martyrs, too, has been active in advocacy.

They created Callformercy.com specifically to address Bibi’s case. (You can sign that petition, here!)

“We have so far gathered over 700,000 signatories to our petition, requesting the immediate release of Asia Bibi from prison.

But while foreign governments wait to see how the case will play out, life is passing by for Bibi and her family. Nettleton says as we consider what nine years imprisoned would be like, we’ll be more motivated to intercede with the One who can intervene in any situation. 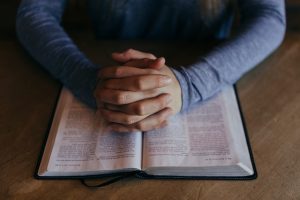 “I think really, at this point, prayer is the best option for us. We pray for Asia Bibi in prison. We pray for the justices of the Supreme Court. And I think we pray for Asia’s family as well. When you think about being in prison, for so long—we’re now almost to nine years in prison. Her daughters have basically grown up while she’s been in prison, without their mother. This is a hard thing for their entire family.”

Specifically, we can pray for encouragement, justice, and release for Bibi, and that God would sustain her and her family during this time.

“The stories that we hear are that her faith remains strong. But you can imagine how trying it is for her to be in prison.”

Bibi’s story also draws attention to the sort of risks people face when they follow Christ and obey his commandment to tell others about him. So, keep this in mind as you pray, too.