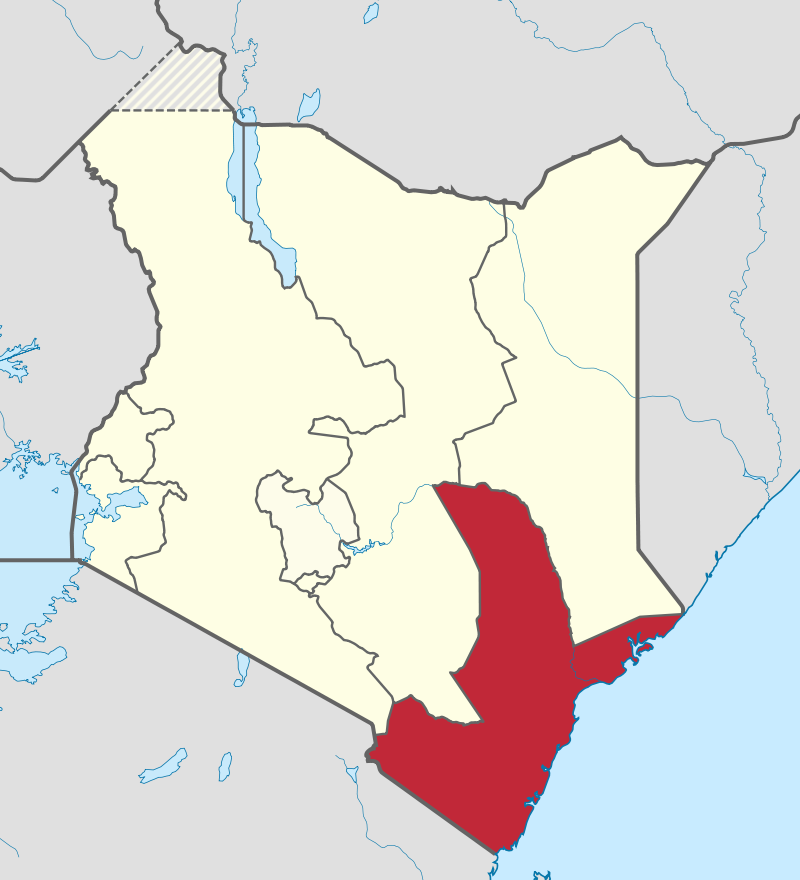 Shaken residents of Bobo village in Lamu County left their homes and slept in the cold of the wilds or in nearby Hindi after Al Shabaab members accompanied by local, Kiswahili-speaking people called three Christians out of their homes in the village at 3 a.m. and slit their throats, said an area source who escaped.

“We are looking for the Christians in this village,” an Al Shabaab militant said before calling out the names provided by the Bobo area residents, the source said.

Among the local men abducted by the militants and apparently forced to reveal names of the Christians was Hillary Njuguna, a Christian who reportedly was later killed.

The source, terrified after spending the night in the bush with other fleeing families, told Morning Star News on condition of anonymity that the assailants first surrounded the homes of the victims before calling out their names.

“The victims responded and came out of their houses only to have their throats slit,” he said.

Slain were Guchu Peter, Jared Maiko and Jospeh Kinuthia, he said. The militants from Al Shabaab, which is allied with Al Qaeda, burned the shop of Peter, he said.

The slaughter follows an Aug. 18 assault in Lamu County’s town of Kasala Kairu in which Islamic extremists reportedly killed four Christians. Rebels from Al Shabaab have launched several attacks on non-Muslims in northeast and coastal Kenya since Kenyan forces led an African coalition into Somalia against the rebels in October 2011 in response to terrorist attacks on tourists and others on Kenya’s coast.

Al Shabaab militia on July 9 killed 13 non-Muslims, mostly Christians, in coastal Kenya, sources said. Village Muslims in the Pandanguo settlement of Lamu County helped Islamic extremists from the Somalia-based Al Shabaab identify locations where the Christians resided, a survivor of the attack told Morning Star News from a hospital in Mpeketoni. Several of the victims were beheaded.

The assailants killed four non-Muslims in Kipini (sometimes called Kadundu) not far from the Boni forest, a reputed hiding place of Al Shabaab rebels battling the government in Somalia. In Jima they killed nine non-Muslims in attacks that began at around 11 p.m. the previous night, shooting some and hacking others to death with machetes, including beheadings, area sources said.

“The Christians were asked to recite the Islamic dogmas, which they could not, hence they were killed,” a source said. “We urged the government to investigate and bring to book these local Muslims who are harboring these Al Shabaab terrorists, because the Christians who were decapitated were farmers.”

Acting Interior Secretary Fred Matiang’i has imposed a three-month curfew in Lamu, Tana River, and Garissa counties in an effort to counter Al Shabaab’s attacks. The curfew began on July 9 and is in effect until Oct. 9.

Kenya ranked 18th on Christian support organization Open Doors’ 2017 World Watch List of the 50 countries where it is most difficult to be a Christian.