Educational institutions are not to take the day off. 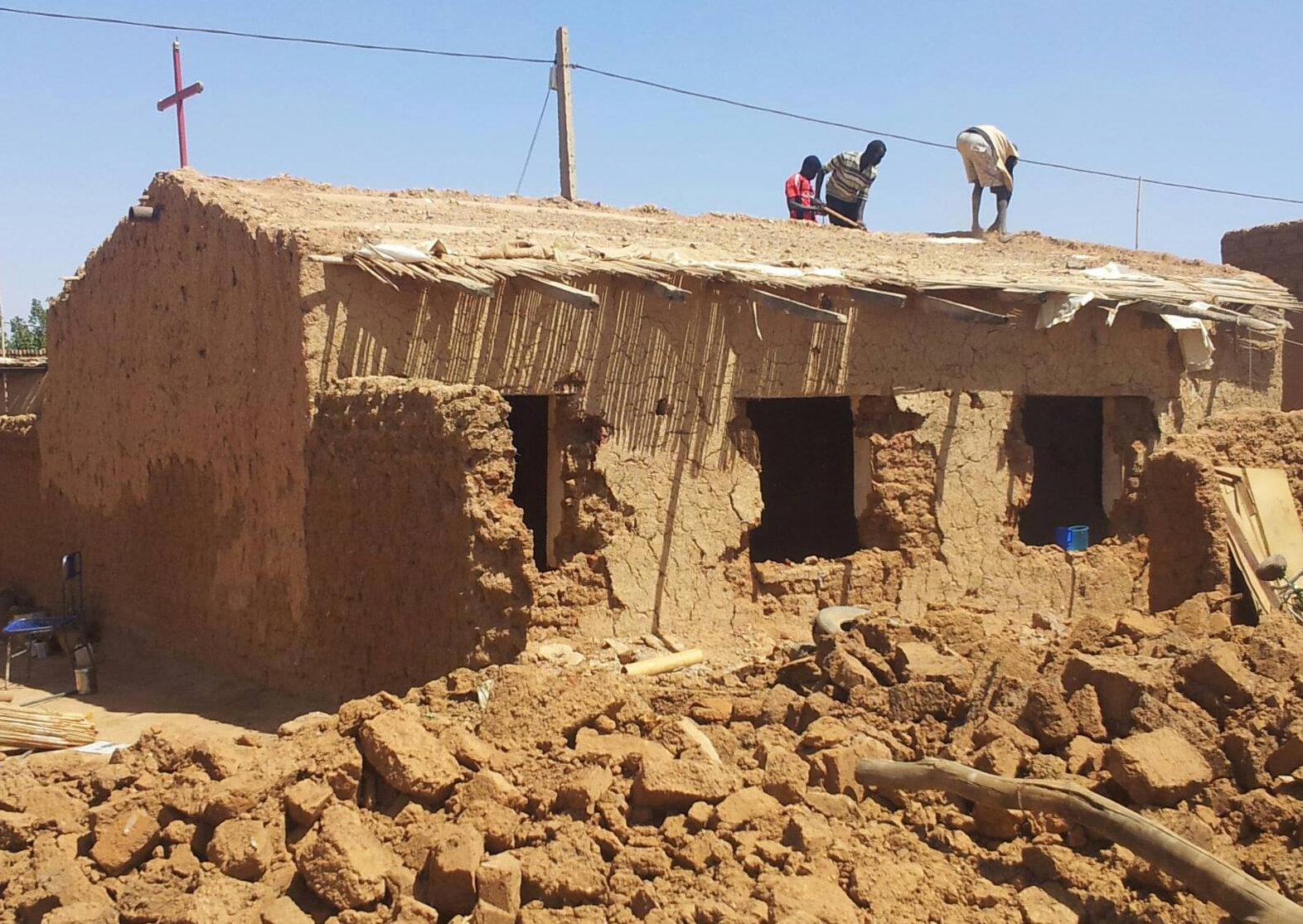 JUBA, South Sudan, July 28, 2017 (Morning Star News) – In an ongoing campaign to rid the country of Christianity, officials in Sudan this week ordered all Christian schools in the capital to regard Sunday as a work day, sources said.

The Ministry of General Education of Khartoum State sent a letter dated July 26 (Wednesday) ordering all Christian schools in the Khartoum area to stop regarding Sunday as a public day off, effective immediately.

“In order not to affect the educational process and the ongoing plan, we ask you not to observe Sunday holiday,” the ministry’s Awadia El-Sheikh Saleh Omer wrote in the letter.

Sunday is considered a working day in Sudan, but traditionally Christian schools have not operated on their day of worship and rest. Fridays and Saturdays are public days off in Sudan, which has a sizeable Muslim majority.

The move prompted widespread outrage and led many Christians in Sudan and around the world to view it as another means of harassment and discrimination against Sudanese Christians.

“The government’s decision to abolish Sundays for Christian schools is discrimination against Christians in Sudan,” said a Sudanese church leader whose name is withheld for security reasons.

Sudanese Christians are calling on rights groups and the Vatican to intervene. Other voices are calling for national prayer and fasting.

The move comes at a time of increased government pressure on ethnic and religious minorities in Sudan. On May 7, the last remaining church building in the Soba al Arabi area outside Khartoum was demolished.

A church elder died on April 3 from injuries sustained in a raid on an embattled Christian school by supporters of a Muslim business interest in Omdurman, Sudan, sources said. Younan Abdullah, an elder with Bahri Evangelical Church, died in a hospital after being stabbed while he and others were defending women at the Evangelical School of Sudan, Sudan Presbyterian Evangelical Church (SPEC).

Advocacy group Middle East Concern (MEC) confirmed that after the arrests, about 20 men, including members of a committee the government has illegally imposed on the SPEC, arrived at the school with knives and other weapons and began to beat the women.

“Several men from the nearby Bahri Evangelical Church rushed to the church to try and protect the women,” MEC leaders said in a statement. “The armed men attacked them, and two church members were stabbed.”

Elder Abdullah later died of his injuries, and a second church member, Ayoub Kumama, was treated at a nearby hospital and has been released, according to MEC.

Abdullah is survived by his wife and two young children.

Sudan since 2012 has expelled foreign Christians and bulldozed church buildings on the pretext that they belonged to South Sudanese. Besides raiding Christian bookstores and arresting Christians, authorities threatened to kill South Sudanese Christians who do not leave or cooperate with them in their effort to find other Christians.

Due to its treatment of Christians and other human rights violations, Sudan has been designated a Country of Particular Concern by the U.S. State Department since 1999, and the U.S. Commission on International Religious Freedom recommended the country remain on the list in its 2017 report.