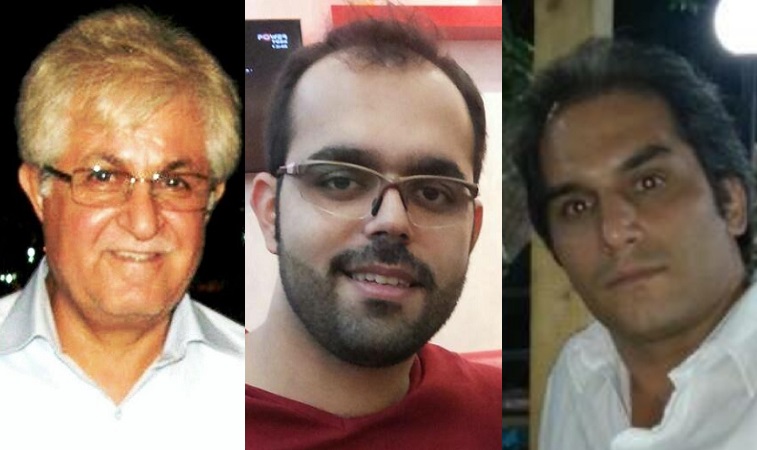 An Iranian church leader and two men who converted from Islam to Christianity have received lengthy jail sentences for offences relating to evangelism and acting against national security.

The defendants were not in Tehran’s Revolutionary Court when the sentences were read out yesterday (4 July), but their lawyer was present and will appeal against the court’s decision this week.

Victor Bet-Tamraz, who led the Tehran Pentecostal Assyrian Church until its closure by Iran’s Interior Ministry in 2009, was sentenced to 10 years in prison. Of Assyrian descent, the pastor was found guilty of “conducting evangelism”, “illegal house church activities” and “acting against national security”, among other charges. Bet-Tamraz had been arrested on 26 December 2014 while celebrating Christmas in his home, held in solitary confinement in Tehran’s notorious Evin Prison and released on bail in February 2015. His convictions are believed to relate to actions before and after the closure of his church.

The judge also increased their bail amounts to 200 million tomans (approximately US$60,000) each.

Earlier this year the two men went on hunger strike to protest against being denied medical treatment, having reportedly suffered ill health. MEC reported that Asgari had faced “particularly intense pressure” during his interrogation.

The pair had been arrested in August 2016 while on a picnic in the Alborz mountains, north-east of Tehran, and six months later they had still not been charged. Three other Christians arrested at the picnic – including the pastor’s son, Ramil – were later released after paying US$33,000 bail each.

Naderi had previously been arrested with Victor Bet-Tamraz at the 2014 Christmas celebration, along with another convert to Christianity. The two converts were kept in solitary confinement with Pastor Bet-Tamraz until their release in early 2015.

Meanwhile, Bet-Tamraz’s wife, Shamiran Issavi, and their son Ramil await trial. Ms Issavi was last month charged with “participating in foreign seminars” and “acting against Iranian national security” as a church member. She was released a day later on bail of 100 million tomans (approximately US$30,000).

Ramil Bet-Tamraz has been charged with “acting against national security” and “organising and creating house churches” as well as charges relating to his father’s ministry.