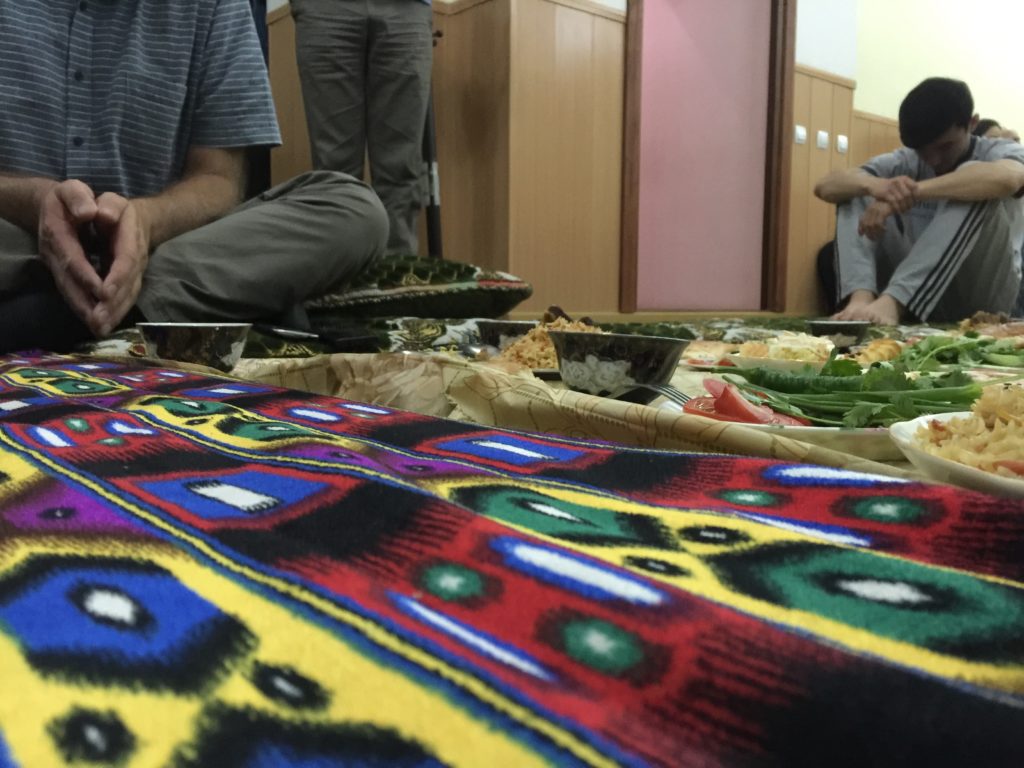 The trial of Tajik protestant pastor Bakhrom Kholmatov, whose charges have not been revealed by the authorities, “is expected to begin imminently”, according to regional news agency Forum 18.

Kholmatov was arrested during a raid on the Good News of Grace Protestant church in the northern city of Khujand on 10 April by the National Security Committee (secret police), who brought the case to trial.

Officers interrogated and beat up other church members at the time of the arrest, and removed Christian songbooks which they described as “extremist”.

Mukhsin Mirkamolov, a Khujand City Administration official overseeing religious organisations, told Forum 18 that Kholmatov’s case “is not an issue of violation of the Religion Law”, adding that the charges against him may be related to the church’s economic activities. “Inside the Church there are not only religious issues, but business and other issues,” he said.

Meanwhile, on 11 June law enforcement agents raided a Baptist church in the Tajikistan capital, Dushanbe, filmed the congregation and recorded their personal details, before threatening them with criminal prosecution.

The State Committee on Religious Affairs (SCRA) demanded that the leaders of the church pay a fine “for unregistered religious activity”. The church insisted that state and religion are separate, according to the Constitution, and that they do not want state interference in exercising their rights.

Asked whether he thinks the authorities’ pressure on the Baptists to force them to register violates their religious freedoms, as guaranteed by Tajikistan’s Constitution, Khuseyn Shokirov, head of the SCRA’s department overseeing religious organisations and registration, said: “The Religion Law corresponds to the Constitution and international norms.”