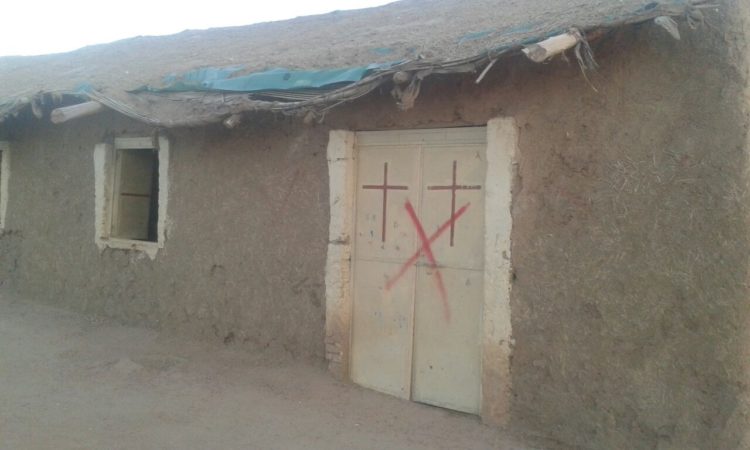 Several churches in and around Khartoum received notifications late last year that their buildings would be demolished. Officials apparently told the churches their land had been assigned for investment. Church leaders have requested a removal of the orders.(Photo: Open Doors International)

The US Embassy in the Sudanese capital, Khartoum, says it is still “very concerned” about Sudan’s human rights record, including restrictions of religious freedom, ahead of talks next week about the potential lifting of economic sanctions.

In a statement on its Facebook page on 30 June, the Embassy said it is has “raised at all levels our concerns regarding jailed activists, newspaper confiscations, church demolitions, constricted political space, and restrictions on personal and religious freedom”.

“We have pressed to ensure Sudan has adhered to its unilateral cessation of hostilities in conflict areas and ceased all indiscriminate aerial bombardment, a key human rights concern,” the Embassy added. The United States remains committed to the Sudanese people and to continued policy engagement with the Government of Sudan, and the opposition, to realize peace and further the protection of human rights in Sudan. 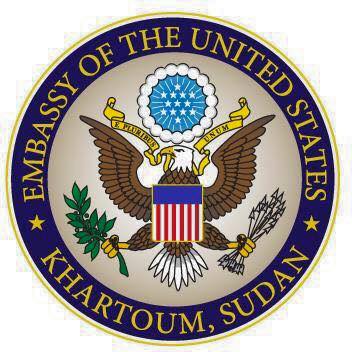 THE U.S. EMBASSY ON HUMAN RIGHTS IN SUDAN

Khartoum, Sudan – The United States remains very concerned about Sudan’s human rights record, including the continued closing of political space, and restrictions on religious freedom, freedom of expression, including press freedom. We have outlined our concerns in detail in our annual Human Rights Report, and continue to press the Government of Sudan to improve its performance in these areas. ...

As World Watch Monitor reported in January, one of Barack Obama’s last acts in office was to scale back a 20-year-old trade embargo on Sudan, giving the government in Khartoum 180 days to show itself ready for sanctions to be lifted.

The move was criticised by human rights groups, which called it “premature” and “despicable”, as Sudan’s President, Omar al-Bashir, is still wanted by the International Criminal Court for crimes including “genocide”.

Ahead of scheduled talks on 12 July, to coincide with the end of the 180 days, seven US-based organisations last week asked the US Secretary of State, Rex Tillerson, to take into account the situation of ethnic and religious minorities in Sudan.

World Watch Monitor has reported the recent destruction of several churches in and around Khartoum, and the situation of the people of the Nuba Mountains, who have been the subject of “ethnic cleansing”, according to Christian charity Open Doors.

World Watch Monitor also spoke recently to Mariam Ibrahim, three years after she was freed from prison after narrowly escaping being hanged for “apostasy”, first having been lashed 100 times for “adultery”.

Sudan is No. 5 on the Open Doors 2017 World Watch List of the 50 countries in which it is most difficult to be a Christian. Several pastors have faced trial for alleged actions against the state, including espionage and attempting to defame the government.

Sudan is also one of six countries whose citizen are subject to the new travel ban imposed by US President Donald Trump.