Christian Teenager Charged with Blasphemy in Pakistan Waits in Jail

Image posted on Facebook without his consent, attorney says. 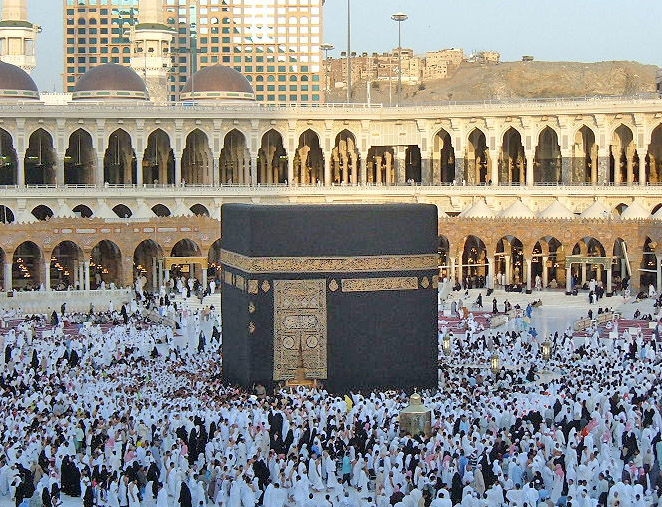 LAHORE, Pakistan, February 22, 2017 (Morning Star News) – A 16-year-old Christian in Pakistan is languishing in jail under a baseless blasphemy charge after a judge declined to grant him bail this month, his attorney said.

The judge in Punjab Province’s Kasur District on Feb. 7 denied bail to Nabeel Masih, who has been jailed since Sept. 18, 2016 after a Muslim friend accused him of “sharing” and “liking” on Facebook an allegedly blasphemous photo of the Kaaba, the holiest Islamic site in Mecca, Saudi Arabia. Police are suspected of beating Nabeel until he confessed last year; he maintains his innocence.

Judge Muhammad Imran of the Pattoki lower courts claimed that “recovery of the used mobile phone and prints of relevant photographs are available on record which prima facie connect the accused with the alleged occurrence,” the boy’s defense attorney, Riaz Anjum, told Morning Star News.

“Moreover,” the judge wrote, “the statement of the witness also corroborates the prosecution story … the accused/petitioner is not entitled to concession of post-arrest bail.”

Anjum said he was surprised that the magistrate had mentioned a “witness” even though the First Information Report (FIR) makes no mention of any witnesses to the sighting of the alleged image at a village in Kasur District, 30 miles from Lahore.

“The case against Nabeel is clearly fabricated, as he is an illiterate and does not know how to use social media,” Anjum said. “The Facebook account in his name was made by his Muslim friends, and they used to post pictures on the timeline without his consent.”

In his application for bail, Anjum had submitted that the case against Nabeel had been registered with “malafide intention” and “ulterior motives.”

Citing a Supreme Court decision, Anjum said the apex court had observed that “if there is any element of doubt as to guilt of the accused, the benefits of doubt must be entitled to the accused.”

“Keeping in view the several lacunas in the case and its investigation, we had hoped that the honorable magistrate would admit our application and grant bail to the teen,” he said. “Unfortunately, the court chose otherwise, and the poor kid will now have to stay in prison until a higher court considers the case.”

Police registered the case against Nabeel when his Muslim friend, Akhtar Ali, claimed that his religious sentiments had been hurt by an image posted to Nabeel’s Facebook page that the accused allegedly “shared” and “liked.”

Pattoki police arrested Nabeel, who used to work in a local factory, and allegedly extracted a “confession" in their custody. Police removed the allegedly blasphemous image from Facebook soon after registering the FIR, complicating procedures to determine guilt or innocence. In the charges against Nabeel under Pakistan’s often abused blasphemy laws, intent must be shown for conviction.

The case attracted attention of local Islamists groups, and large mobs have gathered at court hearings. Aneeqa Maria, who previously represented Nabeel, earlier told Morning Star News that Islamist activists repeatedly intimidated her and other members of the defense team at hearings.

More than 200 people in Pakistan were charged under blasphemy laws in 2015 – many of them minorities such as Christians, who make up 1 percent of Pakistan’s population. The laws are often used to settle personal scores, and Islamist groups and lawyers often advocate the harshest punishments and apply pressure for convictions on police and courts.