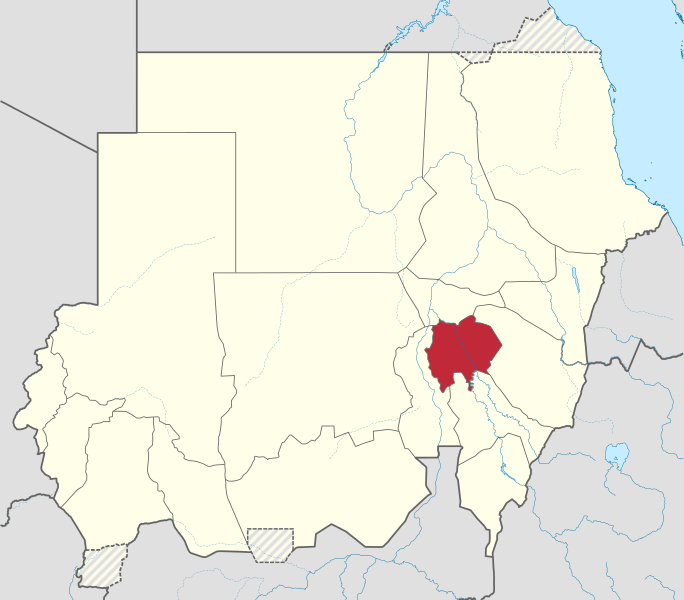 Civilians who bused in from Khartoum and elsewhere aided armed police in taking over the Evangelical Basic School in Madani, Al Jazirah state on Oct. 24, an area church leader said. It was the third raid on the school in two months, following efforts to seize the school on Oct. 4 and Sept. 5. On Oct. 6, authorities jailed for four days Christian staff members who tried to prevent the seizure of the institution.

The National Ministry of Guidance and Endowments ordered the takeover of the Christian school so Islamist officials of Al Jazirah state can control it until courts determine final management, sources said.

“They just want to form a government body to run the school,” an area Christian told Morning Star News. “Muslims were on board the bus that came from Khartoum.”

School administrators and teachers are ethnic Nuba – increasingly targeted by a government that has vowed Islamic religion and Arabic culture will reign in Sudan – and from South Kordofan state, where Sudan is fighting an insurgency.

Parents of the students at the school organized a protest march last week to express their concern for their children’s education, an area pastor said.

“How can the government allow such an incident to happen to one of the best schools in the state?” he said.

A legal advisor for the Christian school urged the state government to allow classes to resume on Monday, but it was unclear whether the school would re-open. Local media reported the state Ministry of Education is planning to run the school via a committee selected by the government.

Arrested on Oct. 6 along with the Rev. Samuel Suleiman, headmaster of the school, and the Rev. Ismail Zakaria, were seven other teachers who objected to the takeover of the school. The nine Christian staff members were detained until Oct. 9 before being released on bail, accused of resisting authorities.

Civilians that came from Khartoum, 166 kilometers (102 miles) west, and other parts of the country to forcibly take control of the property acted with the help of five policemen, sources said.

Zakaria is pastor of the church to which the school belongs and is also a representative of the Evangelical Communion, which oversees the property. Armed police and officials from the National Intelligence and Security Services (NISS) on Sept. 5 arrested Pastor Suleiman and 12 teachers at the school, accusing them of supporting the Sudan People’s Liberation Army-North (SPLA-N), a rebel group fighting government forces farther south in the Nuba Mountains state of South Kordofan.

In the Sept. 5 raid, police presented a letter from the National Ministry of Guidance and Endowments, addressed to the State Ministry of Social Welfare, ordering the handover of Evangelical Basic School to the government. The school serves more than 1,000 students, ages 3 to 18, in Madani. Established by the American Mission in 1901, it belongs to the Sudan Presbyterian Evangelical Church.

Harassment, arrests and persecution of Christians have intensified since the secession of South Sudan in July 2011. The Sudanese Minister of Guidance and Endowments announced in April 2013 that no new licenses would be granted for building new churches in Sudan, citing a decrease in the South Sudanese population. Sudan since 2012 has expelled foreign Christians and bulldozed church buildings on the pretext that they belonged to South Sudanese.

Sudan fought a civil war with the South Sudanese from 1983 to 2005, and in June 2011, shortly before the secession of South Sudan the following month, the government began fighting a rebel group in the Nuba Mountains that has its roots in South Sudan. The rebels in the Nuba Mountains were formerly involved with the southern Sudan People’s Liberation Army (SPLA) forces fighting Khartoum before the 2005 Comprehensive Peace Agreement (CPA).

Ethnic Nuba, along with Christians, face discrimination in Sudan, where President Omar al-Bashir has vowed to adopt a stricter version of sharia (Islamic law) and recognize only Islamic culture and the Arabic language.

The Nuba people have longstanding complaints against Khartoum – including neglect, oppression and forced conversions to Islam in a 1990s jihad – but as Sudanese citizens on the northern side of the border, they were never given the option of secession in the 2005 peace pact between northern and southern Sudan.