Assailants beat, urinate on and threaten to kill church leader. 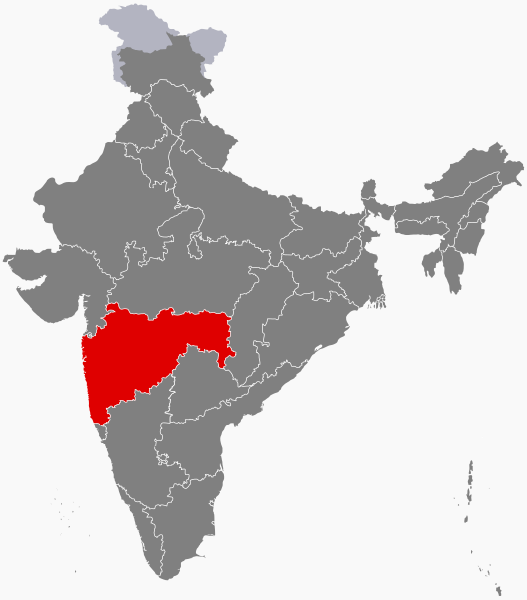 NEW DELHI, October 28, 2016 (Morning Star News) – Hindu extremists in Maharashtra state had severely beaten a pastor, pointed a gun at his head and were sprinkling gasoline on him to burn him to death when he began praying and praising Jesus.

Pastor Prashant Bhatnager, 45, is still recovering from broken hand, arm and leg bones, as well as cuts and abrasions on his head and the rest of his body, after about six Hindu extremists led by Gurunath Mumbaikar, president of the Shri Ram Foundation (Shri Ram Pratishtan Sanghtan), on Sept. 16 beat and urinated on him.

Pastor Bhatnager and four other Christians from House of God Church were praying for a sick person and distributing tracts in Taloja, Raigad District when they were attacked, church leaders in Maharashtra told Morning Star News. The Hindu extremist assailants questioned the Christians, snatched their tracts and took them to a public hall, where they held them for two hours, the church leaders said.

Two hours later, at about 8:30 p.m., another 30 Hindu extremists showed up, disparaging the Christians and threatening to kill them, the church leaders said. But the assailants then released the other four Christians, after warning them not to pray for anyone again, and dragged the pastor of the 350-member church into a car.

“The extremists started beating him as they accused him of forceful conversion and then sped up the car and took him away to an isolated place, followed by another 20 extremists on 11 motorbikes,” area church leader Baban Kamble told Morning Star News

At an isolated area, they dragged the pastor out and beat him with an iron rod while accusing him of forceful conversion and destroying the minds of the villagers by leading them to believe in Christ, Pastor Bhatnagar said.

“They pulled me out from the car and pushed me to the ground while they pointed a revolver at me, snatched my phone away and threatened to take my life,” he said. “All of them started beating me, and I started to bleed form my mouth and nose.”

The extremists later sprinkled gasoline over him to burn him alive.

“I was fearful, and I started feeling convulsive, but then and there I started praising Jesus and praying, and my attackers became angrier as they continued to beat, kick and punch me, told me to shut up, spat on my face and urinated on me,” he said. “How I survived such an attack is miraculous. I see the love and the faithfulness of God more through this incident.”

He went unconscious in a pool of blood. Thinking that that he was dead, the extremists put the pastor back into the car and deposited him at another isolated area. After 15 minutes, however, they gathered him up again and dropped him near his village, he said.

A passer-by found him, poured water on his face and revived him, and then helped him to call friends.

“When we arrived at the roadside where he was taken care of, he was still bleeding profoundly from his nose, mouth and ears, and he fell unconscious again on the way to the hospital,” Kamble said.

The pastor was taken to Kharghar Medicity Hospital, but due to the severity of his injuries, he was later admitted in Navi Mumbai Municipal Hospital, Vashi.

Police registered a First Information Report against the attackers and on Oct. 16 arrested the leader of the assailants, Mumbaikar, church leaders said. They said there was no case of forceful conversion against the five Christians, as they were simply handing out pamphlets to those who wished to take them.

“We pray for people on their request, and people come to the church by their own free will,” Pastor Bhatnager said. “We never force or lure anyone to believe in Christ as they wrongly accused us.”

The Christians were not able to lead a prayer convention (Prarthana Sabha) scheduled for Oct. 17 because of the attack.

India ranked 17th on Open Doors’ 2016 World Watch List of the countries where it is most difficult to be a Christian.