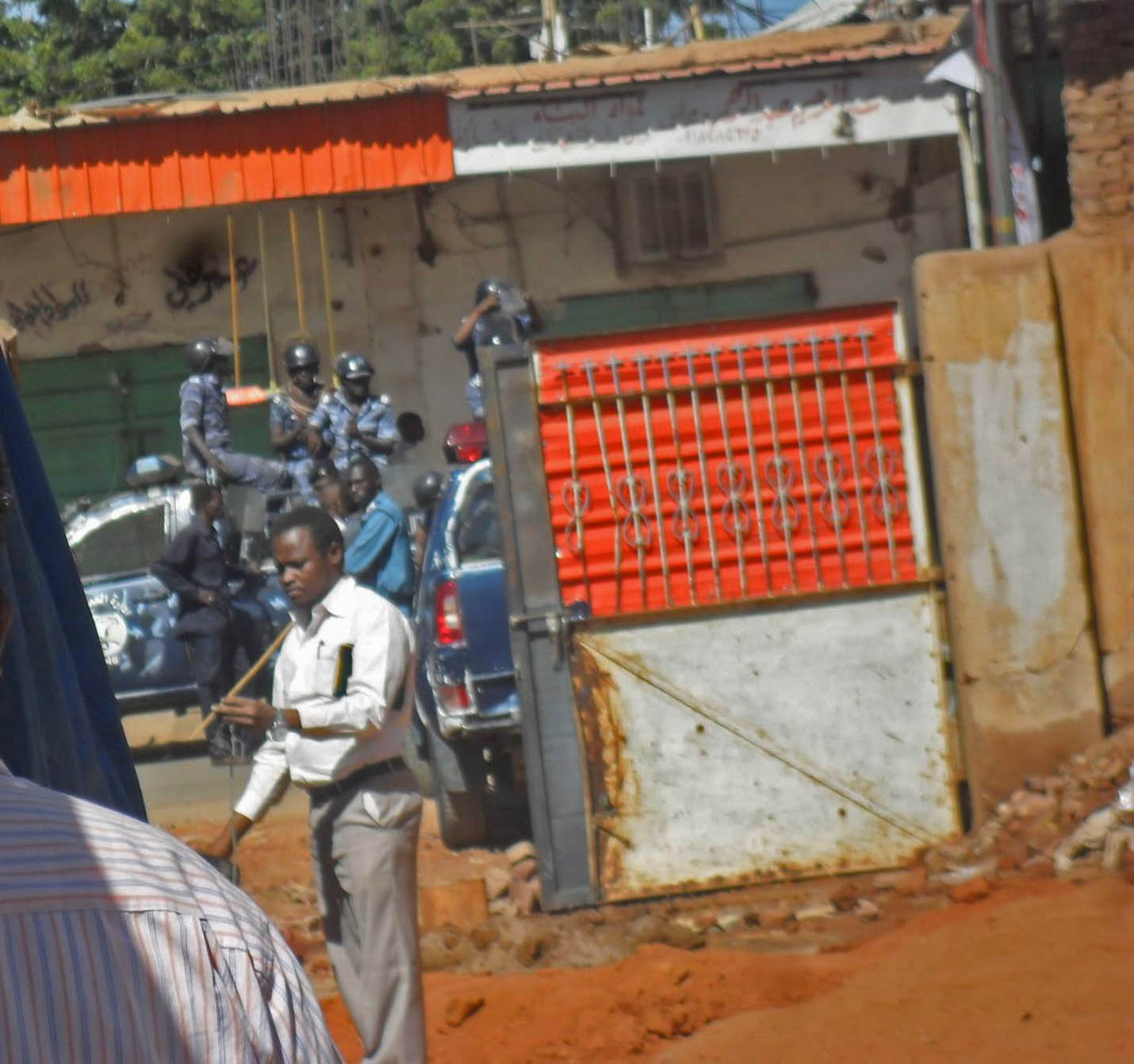 JUBA, South Sudan, July 21, 2016 (Morning Star News) – Police in Sudan last month showed up at a Christian school, handed over a letter of dismissal of the headmistress and physically removed her, installing another teacher in her office, sources said.

Civilians supporting Muslim investors’ desire to take over the church property on which the Bahri Evangelical School stands in North Khartoum accompanied police who came to the site on June 2 and gave school leaders the letter of dismissal of headmistress Gisma Saeed. They then broke her office doors and replaced her with a teacher of their own, sources said.

She was fired for criticizing the attempted handover of the Khartoum Bahri Evangelical Church property, a source said. Her dismissal by higher school officials under orders from the government was seen as part of a government attempt to help the Muslim business interest take over the property on which the school stands.

The dismissal letter, dated in March, was stamped by the Ministry of General Education. The principal said school leaders have written a letter of complaint to the ministry, asking officials to give reasons for the sacking. A ministry worker told school leaders that officials would look into the lack of transparency as to why Saeed was fired, but no time frame was given for doing so. Sources said the government is stalling.

“It has been now two weeks, and the ministry has not properly addressed the issue,” a source said nearly a week ago.

The teacher was among 14 Christians arrested on July 7 for trying to keep authorities from seizing the school. She and the others were released on July 10 after paying a fine of 300 Sudanese pounds (US$50).

Khartoum Bahri Evangelical Church, of the Sudan Presbyterian Evangelical Church (SPEC), has been the subject of government harassment, arrests and demolition of part of its worship center as Muslim investors have tried to take it over. Authorities charged two South Sudanese pastors, the Rev. Peter Yein Reith and the Rev. Yat Michael, with crimes calling for the death penalty due to their efforts to defend the church against the illegal sale of its property to the Muslim business interest. They were released following eight months in prison.

Michael, 49, was arrested in December 2014 after encouraging the church. Reith, 36, was arrested on Jan. 11, 2015 after submitting a letter from South Sudan Presbyterian Evangelical Church leaders inquiring about the whereabouts of Michael.

Last year a court ruled that committees imposed on the church to enable Muslim investors to take it over were illegal.

Sudan since 2012 has expelled foreign Christians and bulldozed church buildings on the pretext that they belonged to South Sudanese. Sudan fought a civil war with the South Sudanese from 1983 to 2005, and in June 2011, shortly before the secession of South Sudan the following month, the government began fighting a rebel group in the Nuba Mountains that has its roots in South Sudan.