Turkey: the impact of crises on missions

Turkey (MNN) — Every day, it becomes less likely that relevant mission organizations are untouched by the trials and events of our times.

TeachBeyond is an example of a ministry spread out over the world that must be prepared to adjust for any social or cultural issues or trends that arise. By God’s grace, they’re able to stay true to their mission to serve Him.

George Durance of TeachBeyond filled us in on some of the current events and how they’re impacting the ministry. 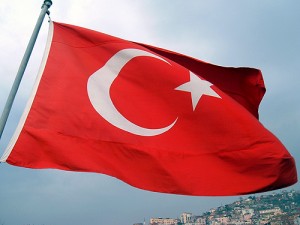 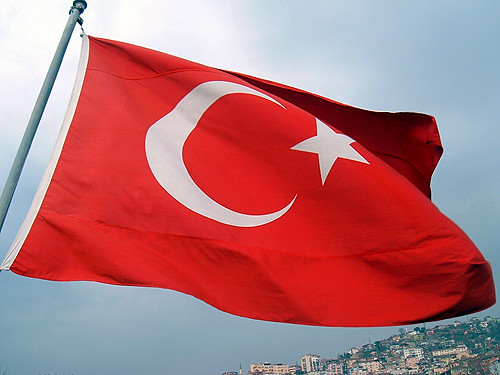 TeachBeyond was disrupted by this weekend’s events of the attempted and failed coup in Turkey.

Durance says, “Some of our people are stranded in Turkey. They’ve been trying to get out and the planes don’t fly and it’s a nightmare for them.”

He says many of the team members have never been abroad before. They are young, and their parents are anxious for their return.

As of a conversation Sunday night, there was still shooting going on, though things were starting to calm down. “We just need to pray because there is no clear way forward,” Durance says.

The team has been told to stay inside as events come under control. They are trying to find an alternate route out of Turkey. Public transportation is risky due to its vulnerability to terrorist attacks.

Please pray for the team in Turkey, for safety and guidance. Durance describes Turkey as a creative access country. This means there are tense situations that occur regardless of the fact that their work is legal and good.

TeachBeyond partners with believers in the country. We need to pray for them, too.

“The primary prayer request that we would have is for the national believers. They are much more on-the-line than international people are. They’re the ones who are the buffer between the folks we send from the United States and other countries into these areas. God just needs to give them wisdom and protection.”

It is their lives on the line, Durance says. He says sometimes outsiders ascribe a false political allegiance for Christians that result in imprisonment. There’s no telling how recent events will further impact this.

You can also pray for a sense of peace for the parents waiting for their sons and daughters to return home.

The way things have played out in Turkey is not unique these days.

“That is a microcosm of the kinds of things that are happening now on a regular basis. In some ways it’s destabilizing, but in another way, we see doors of opportunity just kicked open in shocking ways. So we want to be very careful, very prudent, but also really willing to seize the opportunities that the Holy Spirit is obviously preparing for us.”

As for the team in Turkey, there is a bright spot. “When they come home, they’re going to have a real story of God’s grace and rejoicing because there have been good things that have gone on — even in spite of, or because of, the stressful moments.”

Durance received an email from their director in France about 24-hours before he heard from the team in Turkey. The director said the Church in France is in deep mourning.

Christians in France are broken-hearted by the violence that has been so prevalent in the country, most recently displayed in Nice.

Democratic Republic of the Congo

A day before the email from France, Durance got bad news regarding their efforts to get into the DRC.

Plans were set for their ministry there. Tickets had been purchased and visas applied for. But because of the unrest due to election in a few months, those plans are looking like they may fall away. Visas will increase in price, and there’s no guarantee that they will be approved. 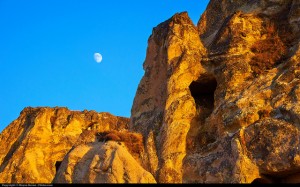 However, TeachBeyond received an email from their director in the DRC reminding them they still have reason to rejoice. In all these things, prayer is the most important thing we can do.

“There is this sense [that] the world is coming apart at the seams, and we as Christians need to keep our eye focused on the Lord, knowing that He’s in control, that our times are in His hands, and that He is doing something through all this chaos that is there.”