International: Religious persecution is on the rise 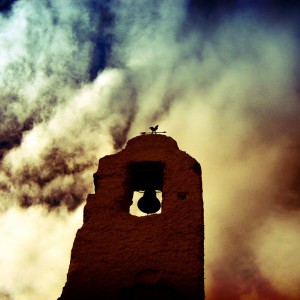 International (MNN) — According to The Lausanne Movement, religious persecution in all shapes and sizes is rising across the globe.

On Holy Week, you can stand with those who dare to follow Christ – no matter what it may cost them.

“It is vital and important for those of the Christian faith…to not only speak against it [religious persecution] but also to be monitoring it, because tides can change so quickly,” notes Emily Fuentes of Open Doors USA.

The status of religious persecution

As detailed in this report, the world is becoming more and more polarized when it comes to religion. In turn, this polarization is putting pressure on governments to “embrace a religious or secular national identity.”

According to Fuentes, nationalism is a root cause of religious persecution in many of the countries on the Open Doors World Watch List. 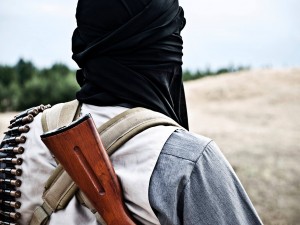 “It’s really based off of what the nation holds as its own and [results in] Christians being persecuted against because they are not what the majority of the nation is.” In other words, being Pakistani–or North Korean, or Iraqi, or Syrian, etc.–is to be non-Christian.

As noted here, radical Islam is the cause of religious persecution in 41 of the 50 countries ranked by Open Doors.

In the remaining nine countries, “Sometimes, it’s [from] a secular government…like Central Asia or North Korea. Other countries tie it in with Buddhism or Hinduism, and we see extreme forms of those two religions.”

Instinct can scream of “protecting your own” from religious persecution; i.e. helping persecuted Christians and no one else. But, as Fuentes notes, building walls to block out followers of other religions can result in missed opportunities.

“It can often be a good thing to have lots of different views and opinions and people to learn from because it’s more people for us–as Christians–to reach out to,” she says.

How to help persecuted Christians 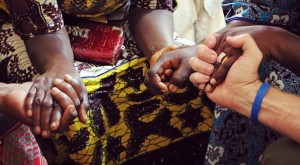 Religious persecution impacts mission work and the lives of Christians around the world. As you pray for persecuted believers, ask the Lord what He wants you to do.

Fuentes lists a few options below: