By Our Nigeria Correspondents 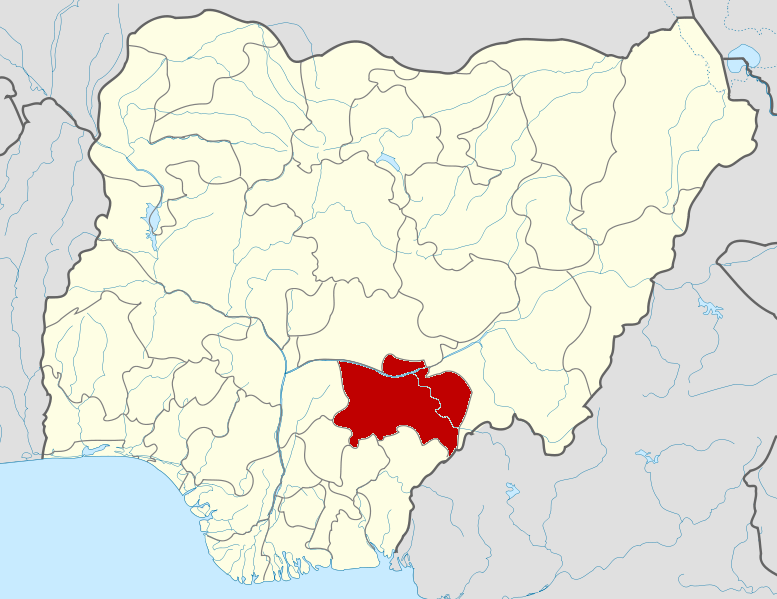 While a government official said this week that the herdsmen had begun to leave of their own accord, area residents said the marauding herdsmen and their cattle were still occupying villages in Agatu Local Government Area, and it was unclear when thousands of displaced people would be able to return to their homes.

Muslim Fulani herdsmen began attacking Agatu on Feb. 22, with 300 people killed by Feb. 29, sources said. The heavily-armed herdsmen reportedly slaughtered at least eight others on Tuesday (March 8) in Benue’s Logo Local Government Area. It was not immediately possible to independently verify the report.

Steven Enada, a development advocate campaigning against the killing of the Agatu people, told Morning Star News that thousands of cattle remain in the conquered areas.

“In the last three weeks, Aku, Odugbeho, Aila, Okokolo and Ikobi have been utterly destroyed and over 300 people have been killed,” he said. “We have corpses littered in the field like a war fought in the Roman Empire by Emperor Nero.”

Ikwulono John Anthony, an indigene of the affected Christian communities who visited the area shortly after the attacks, said today that the Fulani herdsmen are still in some areas.

“I took the risk and came to Agatu together with the delegation from the presidency of Nigeria, where we visited Obagaji, Egba, Aila, Adagbo, Okokolo, Akwu, Ugboju, Odugbeho and Odejo,” he said. “Entire villages were burned down completely by Fulani herdsmen. Unidentified corpses of these Christians were discovered, properties were looted by these Fulani invaders. As I speak to you, Fulani herdsmen are living in the deserted villages. I couldn’t believe what my eyes saw.”

“Our people were massacred and houses burned down by the Fulani herdsmen,” he said.

Leaders of the herdsmen who overran villages in Agatu said they were retaliating for the killing of 10,000 cows by local villagers.

A human rights lawyer who was part of a fact-finding team visiting some of the affected villages, Emmanuel Ogebe, told Morning Star News that it was inconceivable and logistically improbable that such a number of cows could be killed without a major military operation utilizing rocket-propelled grenades and attack helicopters.

“Such a mass slaughter would take weeks, and the skeletal remains of the cows would completely dot the landscape of Agatu, and the stench would permeate the air,” he said.

Ogebe said a religious motive for the killings was evident.

Christians and church buildings were reportedly selected for attack, while mosques remained untouched. Andy Obeya, part of a team of relief workers, media and activists that visited the villages, reported finding decomposing bodies, rows of destroyed houses and thousands of cattle grazing on people’s farms.

“There was not a single burnt mosque, where everything else was razed,” Obeya said.

A leader of the Fulani group, Ado Boderi, said during a meeting with the Inspector General of Police on March 3 that killing of Fulani cattle prompted the violence, and he accused criminal elements from both herdsmen and farmers of escalating the crisis.

Victims have told media that they have no weapons, much less any that would match the sophisticated arms that the Muslim Fulani used in addition to machetes.

Displaced villagers, estimated to be about 7,000, have taken refuge in temporary camps while some of the herdsmen have occupied some of the villages. On Tuesday (March 8), the same day Benue State Commissioner of Police Paul Yakadi was reported as saying that herdsmen had begun to leave to bring an end to the crisis, Muslim Fulanis reportedly invaded four villages in the Logo LGA, including Tse Chia, Tse Nhumbe, Deghkia and Ngorukgan, and killed at least eight people.

The Rev. John Attah, a Roman Catholic priest in the area and the Coordinator of the Justice, Development and Peace Commission of the Catholic Diocese in Otukpo, told journalists that the displaced Christians were in desperate need and require urgent assistance.

Fulani herdsmen in search of water and pasture for their cows have settled in the River Benue Basin bed for more than 100 years with a history of clashes. Hostilities renewed about four years ago, when a local Fulani leader reportedly destroyed a farm of a local Agatu chief, resulting in a deadly confrontation. Several attacks have since been launched on the Agatu people, who have accused the herdsmen of destroying their farmland.

Agatu has a minority population of Muslims, and Benue state also is mainly Christian.

A source in Otukpo, an area where displaced people have fled, told Morning Star News today that killings were continuing.

“I feel very sad about these killings, and the surprising thing is that up to this moment these killings are going on in these communities, and the Nigerian government has not been able to stop the carnage,” said the Rev. Michael Akpochi, Roman Catholic bishop of Otukpo Diocese.