Frightened congregations without place to worship. By Our East Africa Correspondent 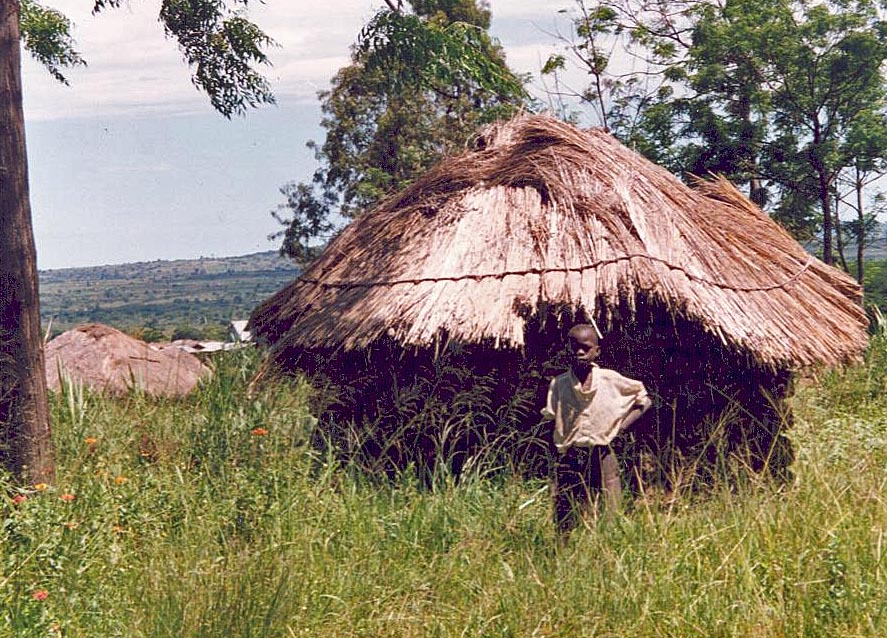 A pastor of one of the three churches whose buildings were gutted, Vedasto Athanas of Living Water International church, said area Christians are worried and frightened as such attacks have increased each of the past few years.

“What is worrying us is that the burning of the three churches happened within a span of two hours,” he told Morning Star News. “What is even more worrying is that we have been receiving threats from Muslim extremists that they want churches reduced in this area.”

“We have lost everything in our churches – the buildings, the chairs and musical instruments,” Athanas said. “Our members have nowhere to worship.”

One point of contention, according to church leaders, has to do with animal slaughter. Muslim extremists in the area have objected to Christians slaughtering animals, an act they consider forbidden for non-Muslims.

Kagera Region is known as an area where traditional animist and spiritist practices include ritual execution and removal of human organs. The shamans who lead them have blocked the spread of Christianity, and they instill fear as they kill boys to remove their sexual organs for their religious rituals, but they are not suspected in the church burnings, a source said.

Another church leader, who requested anonymity, said authorities have refused to grant local churches permission to construct worship centers on the pretext that lands are designated only as residential areas.

“We do request for prayers at this difficult moment,” Athanas said.

Tanzania’s Muslims, 31 percent of the total population, are largely tolerant but have become increasingly polarized between moderates and extremists, according to Operation World. Christians make up 54 percent of the country’s population.

In eastern Tanzania in Tanga Region, a church building in Mashewa, Muheza District was set fire on Jan. 20. In the same district in Zirai, a predominantly Muslim area, a young woman who had left Islam and married a Christian was beaten and badly burned by her parents on Nov. 2, 2014.