One dead, 33 wounded By Our Philippines Correspondent 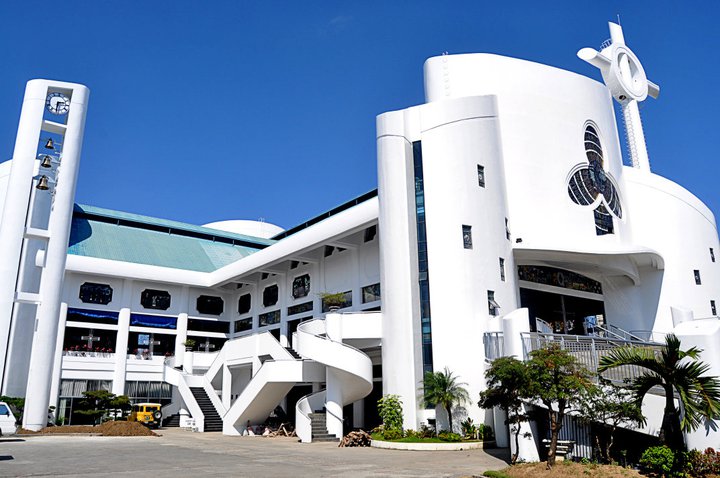 MINDANAO, Philippines, Sept. 21, 2015 (Morning Star News) – Terrorists from the Islamic extremist group Abu Sayyaf were suspected in the bombing of a passenger bus in the predominantly Christian city of Zamboanga on Friday (Sept. 18) that killed a 14-year-old girl and wounded 33 others.

Authorities said Abu Sayyaf had threatened D’Biel Transit, attempting without success to extort monthly payments from the company that operates the bus in Zamboanga, whose mayor has adamantly opposed a proposed Islamic sub-state in the southern Philippines. No one has claimed responsibility for the bombing.

Investigators identified most of the 33 people wounded, three seriously, as Christians, but they had yet to obtain personal information on the girl who was killed.

Intelligence sources had warned that Abu Sayyaf would be targeting cities and communities with heavy Christian populations. About half of Zamboanga’s more than 807,000 people are Catholic, evangelicals account for more than 100,000 and Muslims make up about 20 percent of the residents.

The BBL, proposed by President Benigno Aquino III last September with the aim of ending decades of Islamist rebel violence in Mindanao, was approved by a House Ad Hoc Committee on May 20. The area, comprising five provinces with sizeable non-Muslim populations, already enjoys a measure of autonomy as the Autonomous Region of Muslim Mindanao (ARMM), and the proposed BBL would give leaders sufficient independence to impose sharia (Islamic law).

Zamboanga Mayor Maria Isabelle Climaco and a congressman representing the city, Celso Lobregat, are outspoken opponents of the BBL. Climaco, a former Christian Religion teacher, announced a 200,000-peso (US$4,300) reward for information leading to the arrest of those involved in Friday’s bus bombing.

Climaco has publicly asserted that Zamboanga will never be part of the BBL.

Leaders from various sectors in the southern Philippines also continue to oppose the passage of the BBL. Village head Jon Carl Sibug in North Cotabato City has said approval of the BBL would provoke war in Mindanao as non-Muslims become subject to Islamic law (sharia). Sibug’s village is home to Baptist and Christian and Missionary Alliance churches that would feel threatened under sharia should BBL be implemented.

Some 200 evangelical Christian leaders in Cagayan de Oro City have also gathered to protest passage of the BBL. As the Philippine government is facing a crucial decision of whether to give away a portion of the southern Philippines to separatist Muslim rebels, Filipino Christians are appealing for prayer for their leaders to seek God’s leading.

If Bangsamoro, or “Moro Country” with Moro being colloquial for “Muslim,” were ruled under sharia, non-Muslims would become second-class citizens with drastically reduced rights. Critics of the bill say it would render the federal government powerless to redress human rights abuses under Islamic law.

In Basilan Province of the ARMM, Muslim separatist groups raided the town of Maluso on June 1 and cut off the Water District Office, managed mostly by Christians. Security forces have engaged in a firefight with rebels that put more than 20,000 civilians in evacuation centers. In Pikit, Cotabato Province, two men aboard a motorcycle in October 2014 threw a grenade at a United Church of Christ congregation at the height of worship, killing a nurse and a teacher. The blast injured another teacher and two other businessmen.

In Zamboanga, an anti-bomb squad of the Philippine Police detonated an Improvised Explosive Device on Oct. 11, 2014. The bomb was similar to previous devices manufactured by separatist rebels. Zamboanga is home to Ebenezer Bible College and Seminary, one of the first Protestant Bible schools in the Philippines.