Date:  2015-08-31Converts from Islam in Somaliland, Somalia pay price for faith. By Our East Africa Correspondent 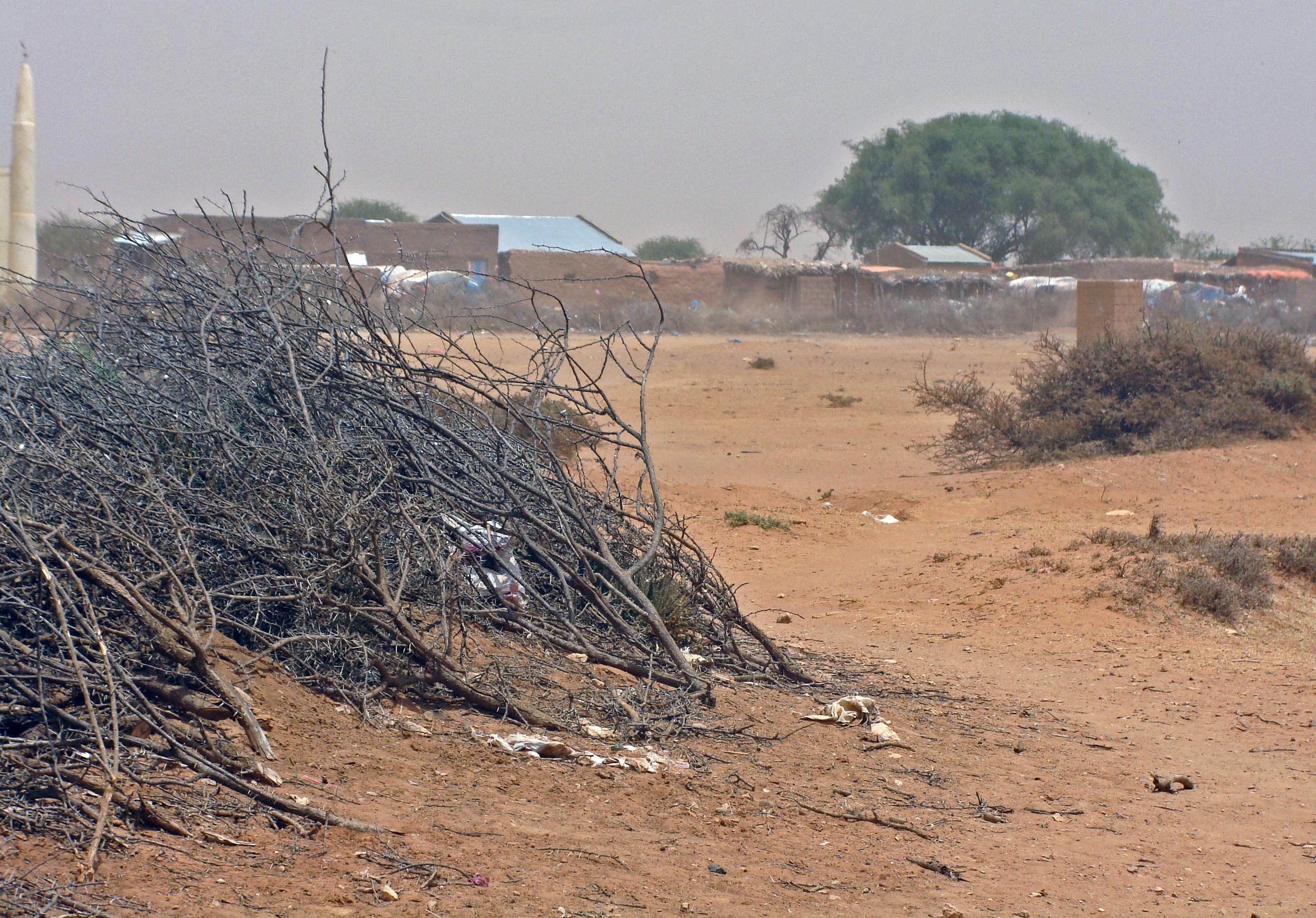 HARGEISA, Somaliland, August 31, 2015 (Morning Star News) – Desperate to avoid arrest in Somaliland for leaving Islam, one Christian fled to Ethiopia, while another in Somalia escaped kidnappers after losing fingers for his faith.

Sharif (full name withheld for security reasons) said he had to leave his wife and four children behind in order to sneak out of Somaliland, an autonomous region of Somalia.

After the 31-year-old Sharif put his faith in Christ in May 2014 in Hargeisa, capital of the self-declared republic of Somaliland, a year later rumors began circulating that he had left Islam, he said.

“My association with a visiting white missionary landed me in trouble,” he told Morning Star News by phone from an undisclosed town in Ethiopia. “I feel sad because I cannot see my family, because if I return back to Somaliland, then the government will arrest me.”

Sharif said he was thankful to God for enabling him to miraculously cross the border.

His children, ages 8, 6, 4 and 1, have relocated to an undisclosed town in Somaliland with their mother.

“I am not sure what will happen to my wife and four children,” he said. “I am praying that God will provide for their basic needs. Pray for me that one day I will see them.”

Non-Somalis may practice any faith in Somaliland, but conversion from Islam is forbidden for natives, said a church leader in Hargeisa. The constitution of Somaliland, which stipulates that all laws must comply with the general principles of sharia (Islamic law), prohibits conversion from Islam, according to the U.S. State Department’s latest International Religious Freedom Report (2013).

The death penalty for apostasy is part of Islamic law according to mainstream schools of Islamic jurisprudence. The constitution of Somaliland enshrines Islam as the state religion and forbids the propagation of any faith other than Islam.

A church leader in Somaliland who requested anonymity requested prayer for God to provide for the many converts to Christianity in Somalia who are suffering persecution for their faith.

Another former Muslim recently escaped from insurgents of the Islamic extremist Al Shabaab in Baidoa, Somalia. After kidnapping the Christian, whose name is withheld, on May 15, the Islamic extremists chopped off four fingers on his right hand while interrogating him about his faith, he told Morning Star News by phone from an undisclosed town in Somalia.

“Please pray for me, because my hand is not yet healed,” he said.

Al Shabaab, the Somali cell of Al Qaeda, has vowed to rid Somalia of Christians as it fights for control of the country against the government and forces of the African Union Mission in Somalia (AMISOM).

Garissa Terror Attack Foiled
In Kenya about 120 miles from the border with Somalia, police in Garissa on Wednesday night (Aug. 26) discovered a stash of deadly weapons at a house after arresting 14 suspected members of Al Shabaab four days earlier, a church leader told Morning Star News.

“On Saturday (Aug. 22), rumors were going all over Garissa town that the Al Shabaab was planning to attack the churches,” said the church leader (name withheld). “That evening, 14 suspects believed to be linked to the Al Shabaab terror group were arrested – eight Tanzanians and four Kenyans.”

North-Eastern Regional Coordinator Mohamud Saleh told reporters that Kenya Defense Forces, police and intelligence personnel raided the rented house in Garissa’s livestock market area and also recovered fertilizer that could have been used to make explosives. The weapons were believed to have been smuggled into the country by Al Shabaab militants from Somalia.

Cell phones recovered in the raid indicated how the attack was going to be carried out, the church leader said, citing a reliable source.

Authorities raided the house after receiving information from terror suspects they arrested the previous week, The Standard newspaper reported. The recovery came days after seven pistols, seven grenades, 20 rounds of ammunition and 15 magazines were seized in the Garissa Ndogo trading center in Garissa, the newspaper reported.

A pastors’ fellowship in Garissa has mobilized churches in the town to set aside two days of prayer and fasting for peace in the area.

“We know that this is the work of the devil, which calls for spiritual warfare, hence we are called to confront these spiritual forces,” the church leader said.

Following the April 2 attack by Al Shabaab on Garissa University College that killed 142 students and six others, churches in Garissa are depleted, he said.

“On Sunday, Aug. 23, only 50 church members came to church as compared to 150 the previous Sunday,” the pastor said.