Christian in Egypt Kept in Prison on False Charge of 'Blasphemy,' Attorney Says

Second arrest in one month of a Christian for 'evangelism.' By Our Middle East Correspondent 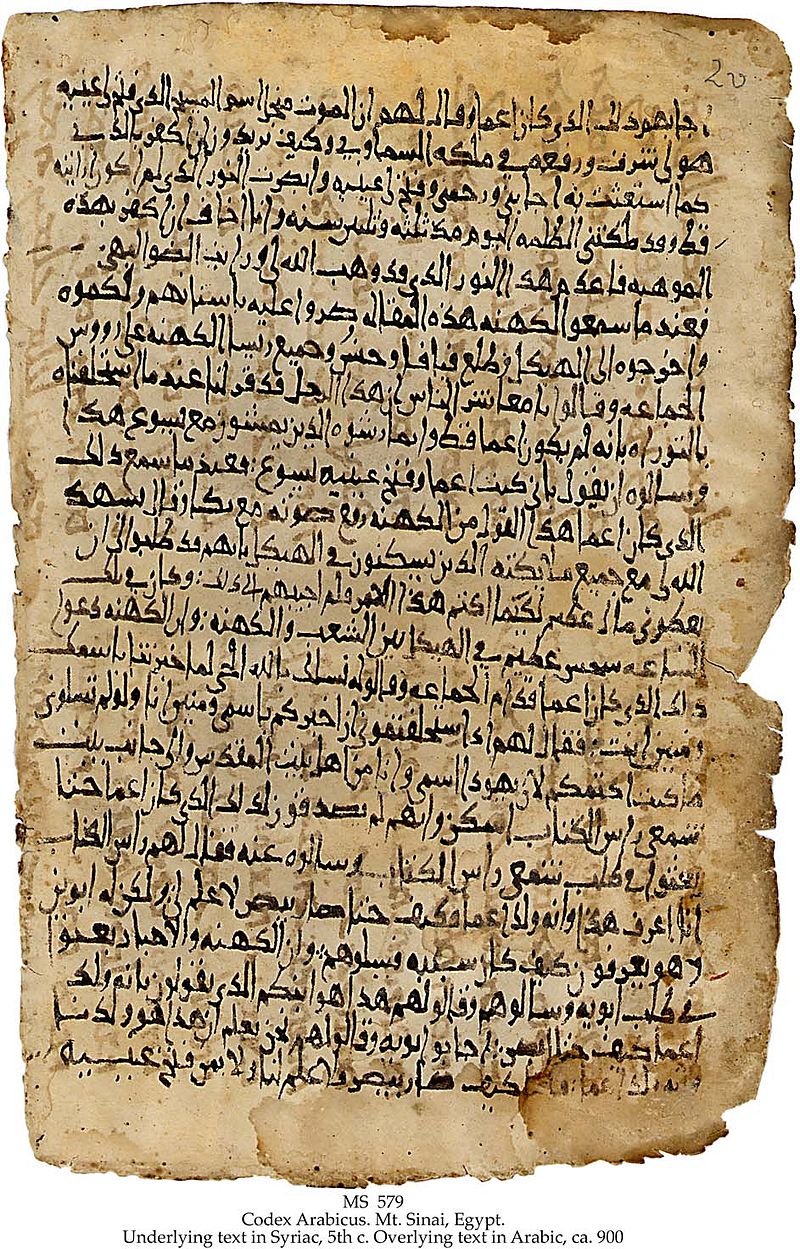 (Morning Star News) – An Egyptian Christian who was arrested earlier this month for alleged evangelizing of Muslims in suburban Cairo could be held indefinitely in prison on a false accusation of blasphemy, his lawyer said.

Medhat Ishak, a 35-year-old Christian from Ebid village in Minya Governorate, was arrested on Aug. 7 while handing out Bibles to Muslims outside El-Arab Mall in Sixth of October City. Mall security guards took Ishak into custody and then turned him over to national police, who accused him of evangelism.

The day after his arrest, a judge amended the charge against Ishak to “defamation of a revealed religion” and ordered him held for 15 days. On Monday (Aug. 24) the judge extended Ishak’s detention for another 15 days, said Ishak’s attorney, Rafik Rafaat.

He added that he suspects the judge will keep extending the detention order, in violation of Egyptian law, until the case falls out of the public eye, and then hand Ishak a prison sentence of one to five years.

Rafaat said there is no such criminal charge as “evangelism” under Egyptian law, and that handing out Bibles or even promoting Christianity does not constitute “defaming a revealed religion.”

“Inside the mall he met a young man, and he didn’t know if he was a Christian or not, and he offered him a copy of the Bible and told him he should take it to know God more,” Rafaat said. “So that young man told him that he was a Muslim and doesn’t read the Bible, and Medhat apologized and left.”

The young Muslim man, however, told Ishak, “I am not going to let you go,” and informed mall security that a man was evangelizing in the shopping complex, Rafaat said.

“The mall security called the SSI [the former State Security Investigations Service, now known as Egyptian Homeland Security] and told them that a man was evangelizing,” he said. “Then they arrested him and questioned him and found a few Bibles with him.”

The security officials took an official statement from the Muslim stating that Ishak was distributing Bibles inside the mall and produced other witnesses who said they saw Ishak handing out Bibles.

“The word ‘blasphemy’ means that he was insulting the other religion, but he didn’t do that, and he didn’t talk about Islam or prophets or anything like that to be accused of blasphemy,” Rafaat said. “So, now we are surprised that the attorney general accused him of blasphemy when he didn’t commit any act of blasphemy.”

The attorney said that at a prior hearing he described the innocuous exchange at the mall and provided the judge the rationale for releasing Ishak and dropping the charges, “but the judge totally ignored all the evidence.”

Ishak’s arrest was the second such arrest of a Christian in Egypt for evangelizing in a month. In the early morning hours of July 11, three Christians, one a minor, were arrested for handing out small bags of dried dates in Alexandria during the Muslim observance of Ramadan. In addition to the dates, a snack Muslims commonly eat when breaking the Ramadan daytime fast, the bags contained a statement about God’s love and omniscient nature.

A Muslim detained one member of the group, Fawzi Osama, 16, and took him to police. Two friends of Osama, Shady Saeed, 20, and Stephen Botros Fayed, 21, heard about the arrest and went to the police station, where they were detained as well. The next day, all three were released on a bail of 10,000 Egyptian pounds (US$1,280) each.

Hamdy Al-Assuity, one of the attorneys representing the three Coptic Christians, said the attorney general’s investigation is finished. The results, however, have yet to be released. Al-Assuity intends to file a complaint with the general prosecutor’s office about the incident soon.

“Their case has not gone to court yet. However, the case has badly affected these boys and threatened their families financially,” Al-Assuity said, adding that chances of charges being filed against his clients have increased because of the attention Ishak’s case has drawn.

Rafaat, a Coptic Christian, and Al-Assuity, a Muslim, both have considerable expertise with “blasphemy” cases and said such cases are a violation of Egyptian law.

“I am against the idea of arresting people and accusing them of evangelism or taking them to jail for talking about other religions,” Al-Assuity said.

Accusations of evangelism against Christians for handing out religious materials could be considered a degree of religious persecution, as Muslims in Egypt are allowed free rein to hand out all types of religious literature in public places, including Korans, while Christians are restricted or even arrested for doing the equivalent. Rafaat said pressure to criminally charge Christians with evangelizing comes from Muslim extremists or those acting alongside them.

“They claim that inviting others to Christianity is considered telling people to leave their religion, and that that is an insult,” Al-Assuity said, adding that prosecution is all too common when this attitude is combined with police corruption or incompetence.

“A police officer at a station or an officer who makes an arrest always takes the information and states that the case is evangelism, whether it was true or not,” he said. “In all the cases where Christians are accused of blasphemy or evangelism – and I am a Muslim – religious extremists are always somewhere behind it, and they describe the incident as evangelism. In many cases, they make false claims, or act toward the people they are accusing as if they had legal authority, like a police officer.”

Ishak has not been treated well in prison, which is typical for "evangelism" suspects, but Al-Assuity said reports of him being tortured, as some news media have claimed, are false. His next hearing is scheduled in about two weeks.