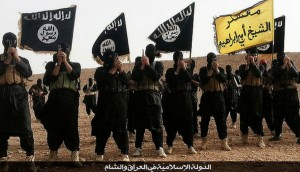 Indonesia (MNN) — Members may be leaving, but it’s not stopping ISIS from expanding.

Since February, ISIS or its affiliates have been revealed in a total of 16 countries spanning the Middle East, North Africa and Southeast Asia.

In Indonesia, leaders on multiple levels are meeting to discuss an ISIS combat strategy. UK Prime Minister David Cameron is meeting with leaders on the national level, and Forgotten Missionaries International (FMI) is strategizing with ministry leaders.

“ISIS does have a footprint in Indonesia,” says FMI’s Bruce Allen.

“When a group like ISIS comes in and says, ‘You must believe like us or we [will] banish you from your homeland, or we kill you, or we extort money from you,’ that disturbs the government very much.” 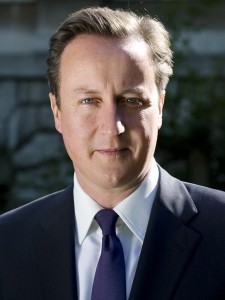 New political alliances are being formed between the United Kingdom and Southeast Asian nations to fight the Islamic State.

According to BBC News, 50 Indonesian police officers will receive counter-terrorism training in the United Kingdom. The UK will also help Indonesia “buff up” its airport security in Bali and Jakarta.

Around 500 Indonesians are fighting for ISIS in Iraq and Syria, Reuters reports. To prevent these fighters from spreading ISIS ideology to their home communities, Indonesia’s government is standing guard.

“They are watching [for] these individuals,” Allen says, “[to see] if they do come back to Indonesia.”

FMI supports about three dozen church planters and pastors on two of Indonesia’s larger islands. By sharing the Gospel and planting churches, these believers are growing the Kingdom of God in Indonesia.

“The Gospel is growing, and geopolitical boundaries [and] terrorists…do not stop the move of God’s Spirit,” notes Allen. 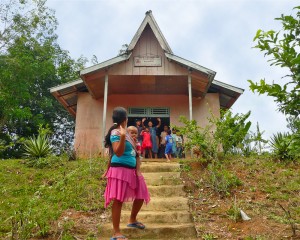 As minorities in a Muslim-dominant society, many Christian congregations in Indonesia have long encountered discrimination and persecution. but, these issues may intensify in coming months as the threat of ISIS grows across SE Asia.
(Photo, caption courtesy of FMI)

Will you help this Kingdom growth continue?

“We’re looking for partners here in the West who will say–whether they’re a church, a family, or an individual–‘Yes, we will stand alongside these individuals as they proclaim in their community,'” Allen says.

“[We will] pray for them in the midst of the challenges they face. We will support them with a monthly contribution’.”

Through FMI, you can support Indonesian believers as they develop and manage their ISIS Combat Strategy. Learn how here.

“God is calling and drawing people to Himself, and we’re thrilled to be able to partner with the people who are on the front lines making that happen,” concludes Allen.