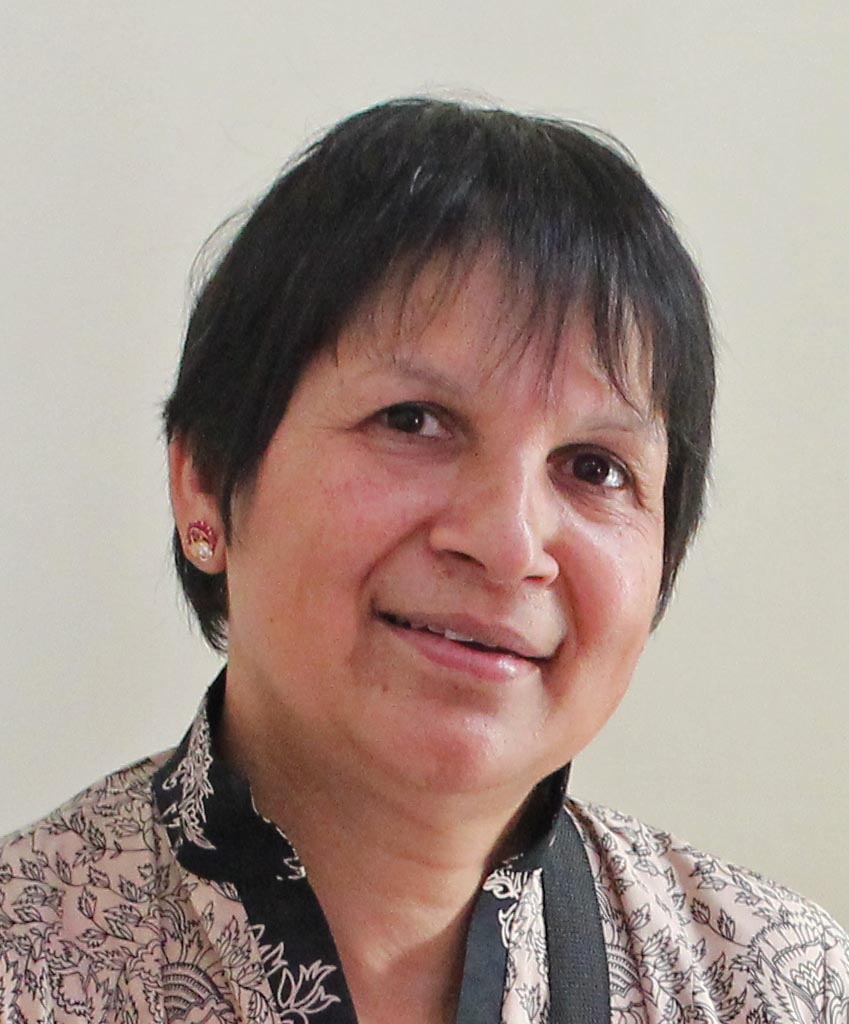 Bernadette L. Dean, an educator on Sindh Province’s committee for curriculum and textbook reform, said she faced a hate campaign by the Islamic extremist Jamaat-e-Islami (JI) and its militant, Al-Qaeda-linked student wing, the Islami Jamiat Tulaba (IJT), earlier this year. They accused her of being secular and against Islam.

Director of the VM Institute for Education and former principal of St. Joseph’s College for Women and of Kinnaird College in Karachi, Dean on May 12 sent an email to friends and colleagues saying she feared for her life and, on the advice of family, colleagues and police, was leaving Pakistan.

Dean wrote that a “political party” had unleashed a hate campaign against her for writing textbooks as a member of the advisory committee.

“This campaign started a few months ago with threatening phone calls to members of the advisory committee on curriculum and textbook reform and Sindh Textbook Board, visits of religious leaders from the Punjab and Sindh to the STBB to complain about me and the work I am doing with respect to textbook writing, a vicious letter accusing me of being a ‘foreigner woman who has single-handedly made changes to the curriculum and textbooks that made them secular’ and called me an enemy of Islam,” she wrote.

Of Anglo-Indian descent, Dean is a Pakistani national who was born and raised in Pakistan and is recognized as making many contributions in education to the country.

She attached to the email a letter to the Karachi police chief from a civil society organization asking for the removal of banners against her, which the political party had put up. She also referred to the All-Parties Conference at the Karachi Press Club in March, where she was blamed for carrying out amendments to the curricula. She raised concern with authorities, but in vain, she wrote.

Singling out the only non-Muslim member of the committee, the JI and IJT leaders reportedly attacked Dean’s character. Inflammatory banners deriding her subsequently appeared throughout Karachi.

In her email, Dean noted that she only co-authored the reformed books in conjunction with Muslim authors, and that all the books were reviewed multiple times before being approved.

“The New National Curriculum 2006 approved by the federal government included Islamiat [Islamic studies] as part of general knowledge in class 1-2, and from grade 3 Islamiat was made a separate subject,” she said. “The decision was taken at that time that Islamiat-related content would be removed from the other subjects, as Islamiat is a compulsory subject for grade 3 onwards.”

Dean said the 2006 curriculum was reviewed by Sindh government committee following the decentralizing of educational authority to the provinces. With some minor changes, it was approved in 2011, and textbook-writing based on it began in 2012, she added.

“The general knowledge books 1-3 and social studies books 4-5 are co-authored by me,” she said. “All the co-authors are Muslim, and they were responsible for writing the Islamiat sections. Moreover, all the books go through an internal review and a provincial review.”

Riaz Ahmed Shaikh, who worked with Dean on the curriculum reform committee, said that the Islamists targeting her misunderstood the proposed syllabus changes. Shaikh said whenever any attempt is made to bring education under regulation, there is always an outcry from such Islamic extremist groups.

“People like Dr. Dean are not posing any threat to our religious beliefs and ideology,” Shaikh said. “Rather, they are helping us make our young generation more enlightened and tolerant.”

Expulsion Upheld
In a controversial case that appears to be rooted in other factors that may obscure anti-Christian sentiment, the High Court of Islamabad on Tuesday (June 30) upheld Pakistan’s expulsion of three Filipino nuns. Catholic authorities said the cancellation of their visas owed to a senior government minister settling a personal score against them.

The nuns’ visas were suddenly cancelled last month after they were accused of violating terms of their missionary status by being employed at a convent school, though they had been thus employed since 1992. The Interior Ministry also accused them of covering up an alleged child abuse case, though the school handed the suspect over to police after an internal inquiry. The nuns were also accused of discriminating against Muslims.

The Interior Ministry summed up the allegations as “misuse of authority, discrimination against Muslims in convent schools and commercialization and violation of their visa terms.”

“As the current position of the following Philippines missionary workers involve employment and constitutes change in category of visa, hence it had been decided to cancel their visa,” stated the expulsion notice. “It is requested that their visas may please be cancelled and foreigners may be directed to leave the country within 15 days.”

The directives of the federal government were passed to the Director General of Immigration and Passports by a section officer of the Interior Ministry. The same office had extended the visas for all three missionaries for a period of two years in May.

The Roman Catholic Diocese of Rawalpindi and Islamabad challenged the expulsion orders of the three nuns in the Islamabad High Court on grounds that the government had never before raised any objection to their visa status even though they had been serving in Pakistani schools since 1992. The diocese’s legal counsel also said the government action was arbitrary and made without a hearing on the alleged violation.

Rana Abid Nazir, legal adviser to the Convent Schools, said that their petition accused Interior Minister Chaudhry Nisar Ali Khan of nurturing a personal vendetta against the Islamabad Convent School. He stated that Khan’s wife used to work as a teacher at the school but resigned in 2011 after a dispute with the principal.

More than 4,000 students of Islamabad Convent School, Pakistani nationals, are paying the price “because of a personal liking or disliking,” the Convent legal adviser’s court filing stated.

The Interior Ministry, however, wrote to Roman Catholic Bishop Rufin Anthony on June 26 that “accusations of discrimination” and alleged concealment regarding an accusation of abuse of a 6-year-old boy at a Convent school were under consideration by the Ministry of Interior before it cancelled the visas of the missionary workers, Dawn newspaper reported on Wednesday (July 1).

“If you had any reservation over the cancellation of visa of your employees, you should have applied to the federal government for revision of the decision,” an Interior Ministry official wrote to the bishop. “To the contrary, despite being a responsible organization, you chose to scandalize the case through the media … This amounts to giving political twist to a purely legal matter.”

The letter added that there have been serious accusations of discrimination against Muslims and of flouting government regulations. Some parents of students at the Islamabad Convent, however, said they perceived no discrimination by nuns, according Dawn. Rukhsana Amin, whose two daughters and a son are studying in the schools, told the newspaper her children never felt any discrimination against Muslims in the school, and that they were being taught Islamic Studies. Mohammad Zafarullah, the father of another Convent student, told Dawn that the school never signaled anything against Islam or Muslims even though it was run by Christian missionary workers.

Regarding the alleged child abuse, the Interior Ministry in a letter accused the Convent administration of concealment and questioned whether the nuns were “equipped and suited for the job which has been entrusted to them,” according to a letter obtained by Dawn.

Citing a First Information Report registered against a worker of the Islamabad Convent School on June 9 alleging sexual abuse of a 6-year-old boy, an Interior Ministry official stated in the letter that the child’s parents believe the school administration prevented the complainant from “taking medico-legal action against the main culprit.”

The parents accused the administration of blocking “a fair and transparent enquiry into the matter and destroyed the primary/secondary evidence pertinent for proving the accused as guilty,” according to the letter.

An Interior Ministry spokesman reportedly said that when the alleged rape issue emerged, many parents accused the nuns of “misuse of authority, discrimination against Muslims in the school and commercialization and violation of their visa terms.”

According to the spokesperson, it was in light of these initial findings that the Ministry of Interior withdrew the last extension granted in the visas of the nuns. An investigation of all complaints will be carried out, and the school administration and its board will be held accountable for any violations, he added.