Boko Haram Suspected in Killing of at Least 29 People, Most Christians, in Nigeria

Three attacks in 10 days after terrorists lose terriotory in northeast. By Our Nigeria Correspondent 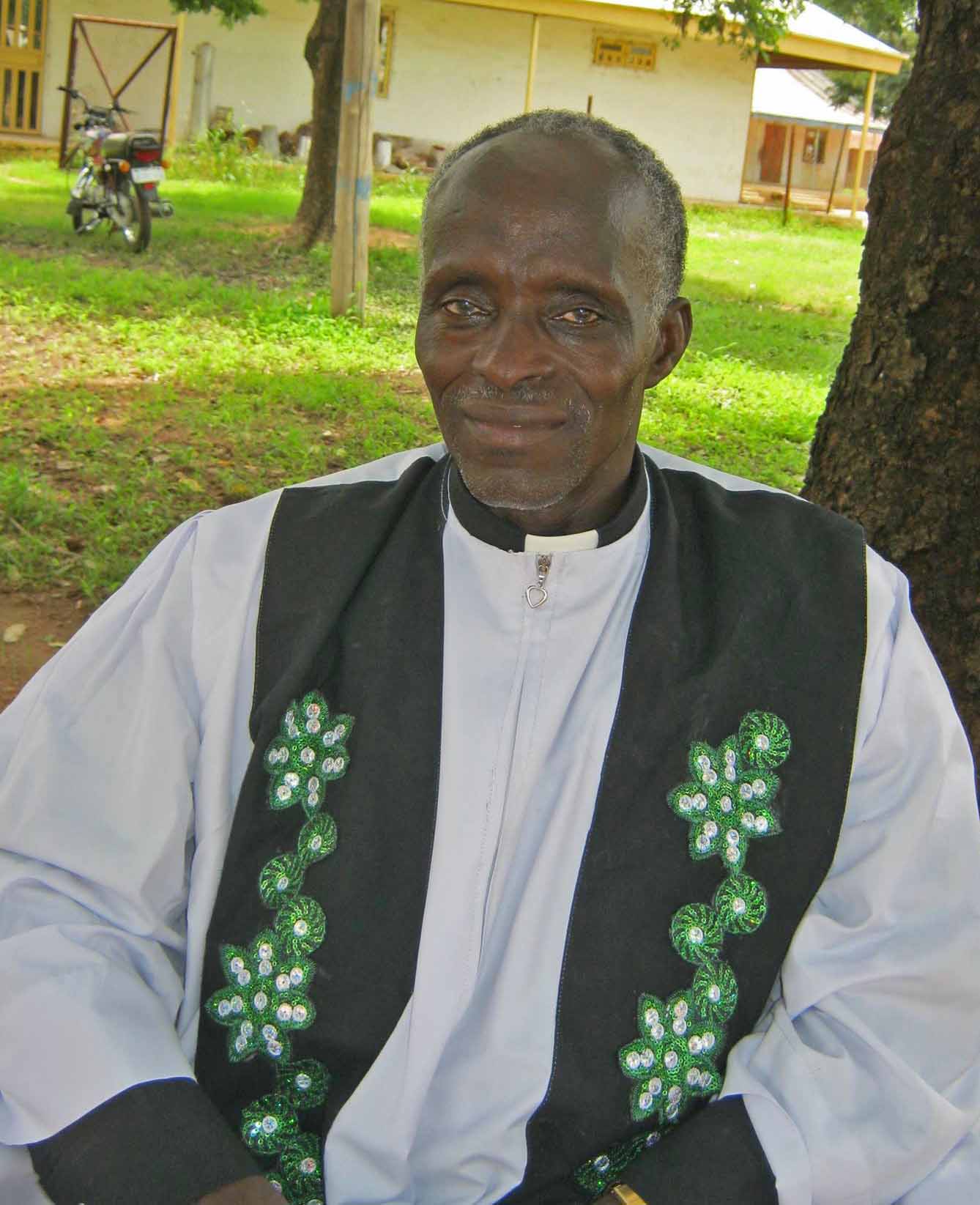 JOS, Nigeria, May 26, 2015 (Morning Star News) – Islamic extremist attacks in Nigeria’s Adamawa state in the past 10 days have killed at least 29 people after weeks of Boko Haram rebels losing ground to government forces in the northeast, sources said.

“They destroyed the telephone mast first before invading our community – this was to prevent us from telephoning and requesting help,” said an area pastor who requested anonymity for fear of being hunted down by the terrorists. “They killed 10 members of our church [Church of the Brethren in Nigeria, or EYN] using machetes and then slaughtering them.”

Maina Ularamu, council chairman of the Madagali LGA, confirmed the 10 hacking deaths in a statement to journalists on Monday (May 25), saying reports had reached him only that day due to insecurity in the area and communications difficulties caused by Boko Haram.

Boko Haram was suspected in a suicide bombing of the Christian community of Garkida, Gombi LGA in Adamawa state, on May 19 that killed nine people and a shooting attack on May 16 in Wagga, Madagali LGA, that took the lives of 10 Christians, sources said. The violence was seen as a gesture by Boko Haram to reclaim territory lost to the Nigerian military.

“The attacks killed 19 people in Garkida and Madagali,” said the Rev. Samuel Dante Dali, president of the EYN. “The bombing signals a renewal of violence by the Islamist insurgent group Boko Haram at a time when Nigerian authorities are claiming victory in many parts of the northeast.”

Church leaders in the Garkida area confirmed reports of a Boko Haram suicide bombing at the town market on May 19 at about 2 p.m. Lami Aboki of the EYN Church in Garkida told Morning Star News the attack has deeply unsettled Christians.

“I can’t eat or sleep as the gory sight of the dead bodies keeps haunting me,” Aboki said. “I am leaving this town. We have just returned thinking the place is safe, but from what we have seen, the terrorists are bent on returning here.”

She said the bomb exploded where vegetable sellers, most of them Christians, were stationed.

“It was at this particular spot that the bomb exploded,” she told Morning Star News.

Jerry Kundisi, a Christian legislator from the area, said information from townspeople also indicated that nine persons were killed. Kundisi, an EYN member, said the area is still dangerous in spite of military claims of pushing out Boko Haram.

In Wagga town, Madagali LGA, Boko Haram insurgents invaded on May 16 and killed 10 members of the EYN, church leaders said. Area Christian resident Timothy Wagra told Morning Star News that the Boko Haram members attacked at about midnight while the villagers were sleeping.

“The Boko Haram gunmen started shooting sporadically, and at the end of the attack, 10 Christians were killed in the town,” he said, adding that many others were displaced by the attack.

EYN President Dali stated at the EYN annual congress earlier this month that since Boko Haram accelerated violence in 2009 in its bid to impose Islamic law (sharia) on Nigeria, the denomination has lost 1,390 local church branches out of a total of 2,280.

“In all 1,674 worship centers were completely destroyed,” he said.

He reported that Boko Haram violence had displaced well over 700,000 EYN members.

After the EYN congress in Jos on May 5-8, Stanley J. Noffsinger, general secretary of the Church of the Brethren-USA, said “the attendees had a sort of shocked expression on their faces. The proceedings were constantly being interrupted by announcements of tragedy – news of a pastor being killed or abducted, or a village being overrun by the terrorist group Boko Haram.”

Dali said that because of the Nigerian government’s refusal to assist the denomination and its membership, EYN had established a Disaster Management Team to minister to suffering members.

“The EYN church leadership has taken her destiny in its hands to forge ahead to reposition, rebuild, and transform the church for the future while providing leadership on the path of its vision, infusing confidence engendered by unshaken belief and faith in the work encouraging the congregation,” Dali said.

The church council resolved to construct rescue centers, called Brethren villages, in Nasarawa and Taraba states to resettle displaced church members. The council plans to include schools and hospitals at the centers.

In spite of the agony church members have been facing in Nigeria, the EYN leadership said its churches will continue to uphold peace among its basic principles.

“The peace heritage of the church is still the only way consistent with the gospel that we uphold,” Dali said.

EYN leaders urged the Nigerian government to sustain the fight against terrorism and insurgency, “ensure the rescue of the abducted Chibok girls as well as other abducted citizens,” and release funds meant for the support of victims of terror attacks for their safe resettlement.

The depletion of EYN pastors by Boko Haram terrorists has forced the church leadership to recruit and ordain new church leaders, the Rev. Daniel Mbaya of the EYN told Morning Star News.

“Because so many of the churches of EYN have been damaged or destroyed, this year’s Majalisa [congress] conducted an ordination service for new pastors,” he said. “The current ordained ministers gathered around the candidates, laying hands on them and commissioning them for the work ahead. All this is part of the EYN and Church of the Brethren plan to strengthen the church in Nigeria.”

While Boko Haram (translated as “Western education is a sin”) is the moniker residents of Maiduguri, Borno state gave the insurgents, the group calls itself the Jama’atu Ahlis Sunna Lidda’awati wal-Jihad, translated as “The Congregation of the People of Tradition for Proselytism and Jihad.” It has ties to Al Qaeda, and the United States designated it as a Foreign Terrorist Organization in November 2013.

Christians make up 51.3 percent of Nigeria’s population of 158.2 million, while Muslims account for 45 percent and live mainly in the north.

Photo: The Rev. Samuel Dante Dali, president of the Church of the Brethren in Nigeria. (Morning Star News)