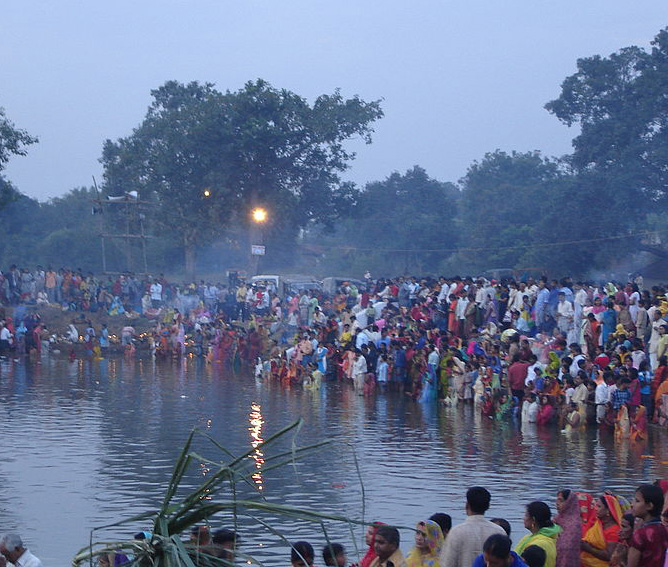 NEW DELHI, September 13, 2014 (Morning Star News) – Among a wave of attacks against non-Hindus since the Hindu nationalist Bharatiya Janata Party (BJP) took power in India on May 26, a Christian couple in Bihar state required hospital treatment after Hindu extremists beat and publicly resolved to kill them.

A small band of men forcefully entered the home of Shri Lal Khatiyan in Balwanazir, Kaliyanganj, the morning of Aug. 30, asking who had visited and calling him and his wife pagans as they beat him, according to the Evangelical Fellowship of India (EFI). When Khatiyan’s wife, Asha Devi, tried to intervene, they called her a slut and hit her on the head with the handle of a sickle, EFI reported.

“Asha sustained a deep cut on her head, and Lal has pain in his chest,” said a local pastor who goes by the single name of Ajayan, adding that they their injuries required hospital treatment.

Later that day, about 100 Hindu extremists with clubs stood in each corner of the village and threatened to cut into pieces any Christian who tried to leave the area to file a police complaint, area pastor Laxmi Prasad told Morning Star News.

“The Hindu extremists warned the Christians that they should not go to anyone’s house, and neither should they entertain anyone in their house,” Prasad said. “The believers somehow contacted me by telephone, and I immediately informed the area superintendent of police.”

On Sept. 2, after police had left the village, the extremists held a public meeting at which they resolved to kill the couple, Prasad said, adding, “The Christians are living in constant fear.”

Tied Up, Told to Renounce
In the same area, on the day the BJP government of Prime Minister Narendra Modi took power, May 26, Hindu extremists tied the hands of nine Christians, including two girls and one widow, dragged them from their homes and beat them when they refused to renounce Christ, the EFI reported.

“Like criminals, they tied their hands with a rope, marched them to the courtyard and told them to renounce Christ,” Prasad told Morning Star News.

The extremists also pulled off the gold earrings of Rajo Devi, Prasad said.

They continued to harass and beat the Christians for more than a week, pressuring them to leave their faith, finally locking the church doors shut on June 6.

On July 22, the Hindu extremists beat members of the fellowship again. Seemingly exasperated, a local police official, Sajat Hussain, told the Christians to resolve the matter by themselves, saying, “We cannot always give you protection,” Prasad said.

When attorney Loreing Ovung of religious rights group Alliance Defending Freedom-India called Hussain, however, the officer said a bail bond of 20,000 rupees (US$330) had been imposed on the alleged assailants, and that he had advised the Christians to submit a written complaint about the latest assault.

The Rev. Richard Howell, EFI general secretary, deplored the attack on the Christians in Kaliyanganj.

“The manner in which they were dragged on the road, and even minor girls beaten up, is a sign that the fundamental freedoms enshrined in our constitution are increasingly under threat,” he said. “Freedom of conscience is guaranteed by the constitution of India, and we urge the state government of Bihar to protect this freedom.”

Violence against small Christian groups in the village has become commonplace. They are not allowed to walk on the main road or fetch drinking water from the public well; stones or wood planks block their passage; and derogatory remarks about their faith are uttered at the smallest opportunity.

“Because of these constants attacks, some Christians have also stopped coming to the church and have been backsliding,” Ajayan added.

The Christians who were recently beaten, however, have remained firm.

“I will not leave Jesus even if they kill me,” Sadanandan Singh, told Morning Star News.