Hindutva radicals forced an Indian pastor to bow in front of an idol and terrorised two Christian families into fleeing their homes in a remote village in Uttar Pradesh.

The extremists attacked the prayer house in Dassmora, breaking down walls, windows and doors, during three days of violence that began on 2 July. 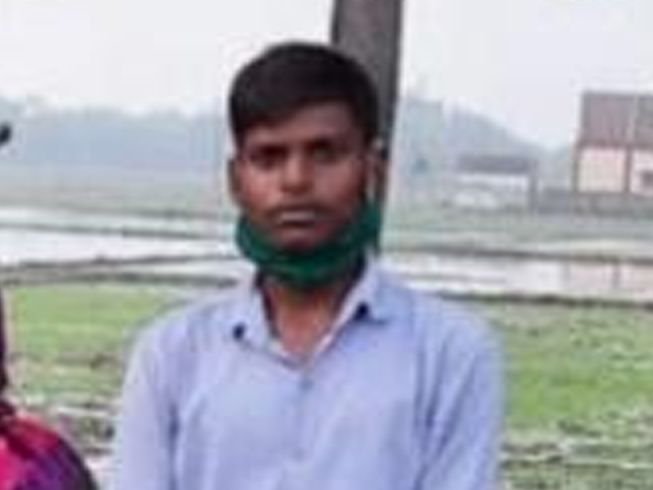 The mob dragged village Pastor Vikas Gupta inside a Hindu temple where he was forced to bow to a temple idol before being subjected to a humiliating parade through the local market.

The following day, another mob ransacked Pastor Vikas’ home. His and two other Christian families were threatened that, if they did not leave the village, the women would be raped, the men killed and their homes set on fire.

The families at first sought refuge in the police station before deciding to flee the village, leaving behind their homes, livestock and possessions.

Police initially arrested five men in connection with the attacks, but released the suspects in response to the demands of a threatening mob led by the village chief that gathered outside the police station. On 5 July, police made a further five arrests.

Sajan K George, president of the Global Council of Indian Christians, said the assault on the pastor and the Christian families was a “serious attack on their basic rights, including the right to life, religious freedom and dignity of women”.

Recorded incidents of targeted violence and hate crimes against Christians have risen in India in the last two years. Uttar Pradesh, India’s most populous state, has the worst record of persecution against Christians, with 86 attacks documented in 2019, and 132 in 2018, according to figures from the Evangelical Fellowship of India (EFI).