What would you risk to help persecuted Christians? 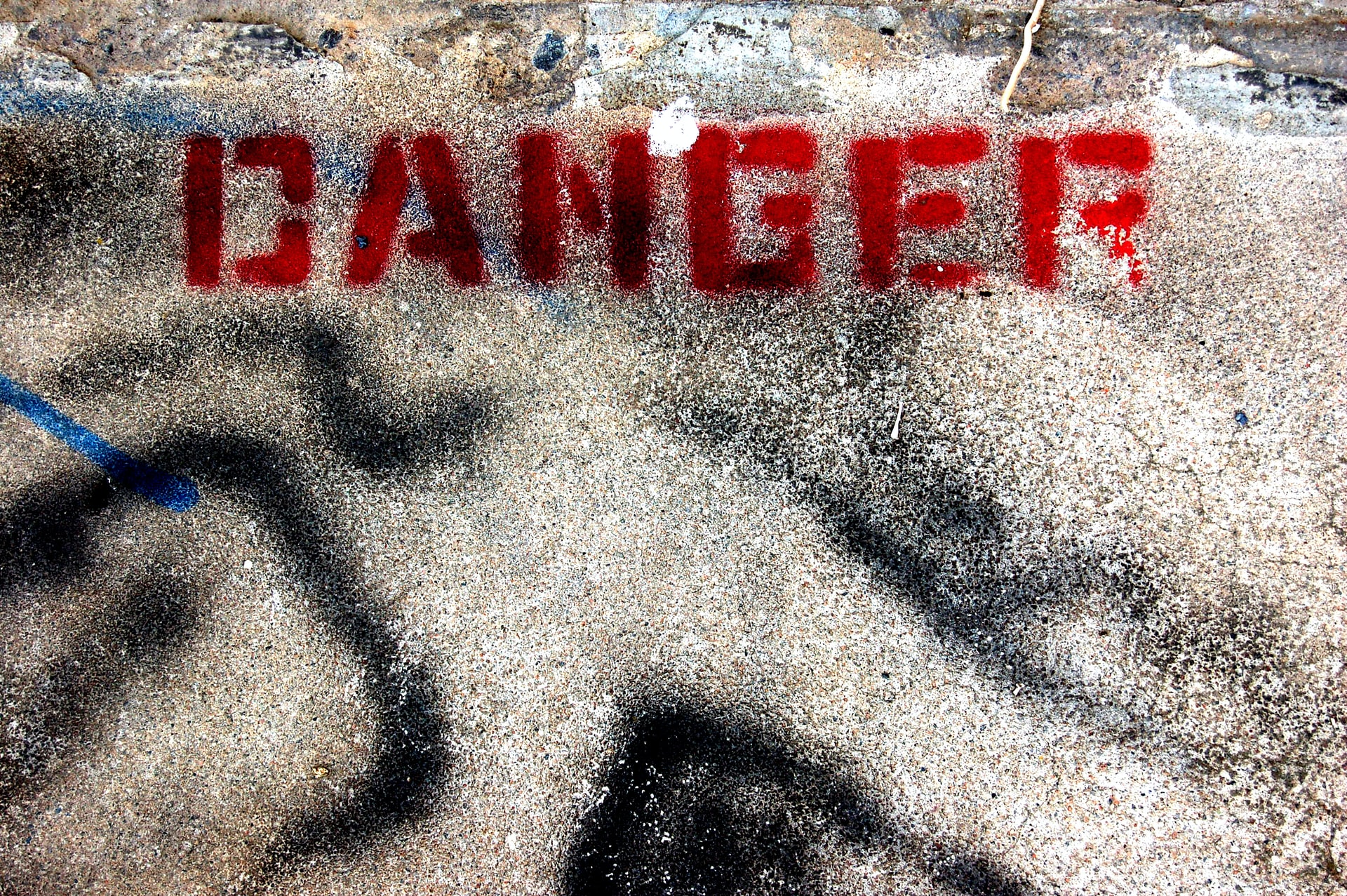 South Korea (MNN) — Time and again, headlines prove the need for believers in free nations to come alongside their oppressed brothers and sisters in Christ. Today’s report examines what it takes to stop believers from partnering with persecuted Christians.

North Korea is the world’s worst persecutor of Christians. More on that here. Based in South Korea, Voice of the Martyrs Korea supports persecuted Christians through radio broadcasts and Bible launches. In recent days, South Korean officials accused the VOM Korea team of financial mismanagement.

The allegations have no merit, CEO Eric Foley says, but they still sting. “Activity that’s never been criminalized before is now considered a crime. We’re ridiculed on the media,” he says.

“It’s my job to present myself and the ministry to the Lord continually and say, ‘Lord, whatever You want, even if it’s to take us through deep suffering. Whatever brings glory to Your name, that’s what we want’.”

The price of partnership 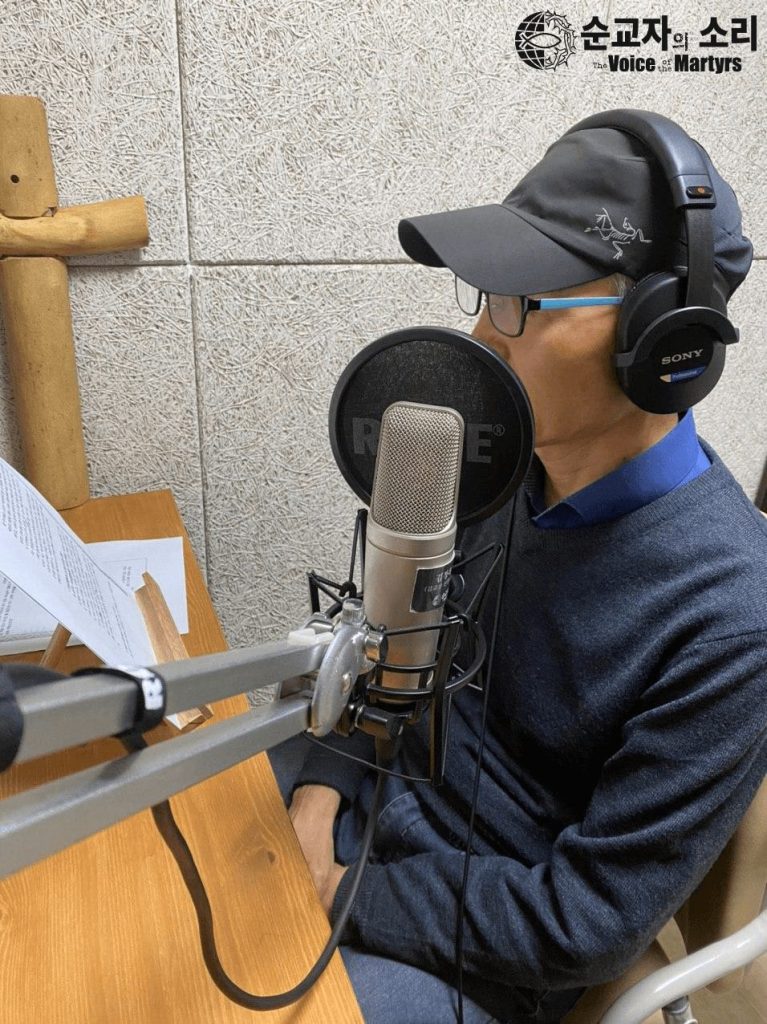 In 2002, Pastor Foley and his wife met North Korean Christians for the first time during a trip to China. “We heard about the difficulties that they were facing; we were moved,” Foley recalls. When Pastor Foley asked how to help, the believers’ response was surprisingly simple.

“They said, ‘There are two things that we need. One is Bibles, and the other is radio’,” Foley recalls. “It took us a couple of years to get things together, but 15 years ago we did our first balloon launches, and we did our first radio broadcasts.”

As described here, VOM Korea comes alongside North Korean Christians in many ways. Partnering with these believers carries a cost – but it’s one Pastor Foley says he’s willing to pay.

“Anytime you work with persecuted Christians, you’re going to face a little bit of suffering. But my concern has been what would happen if we couldn’t keep the promise that we made.”

In this blog, Pastor Foley describes why he and his team continue partnering with North Korean believers despite difficulties. Pray for renewed faith as the VOM Korea team faces an uncertain future.

“Thirty-six men and women on our staff have laid down their lives for Christ. [I] hope that, in whatever way that I can, I can dignify their sacrifice,” Foley says.

“Doing these things doesn’t come from personal boldness or courage. It really does come from a deep sense of being connected with brothers and sisters in Christ in North Korea.”