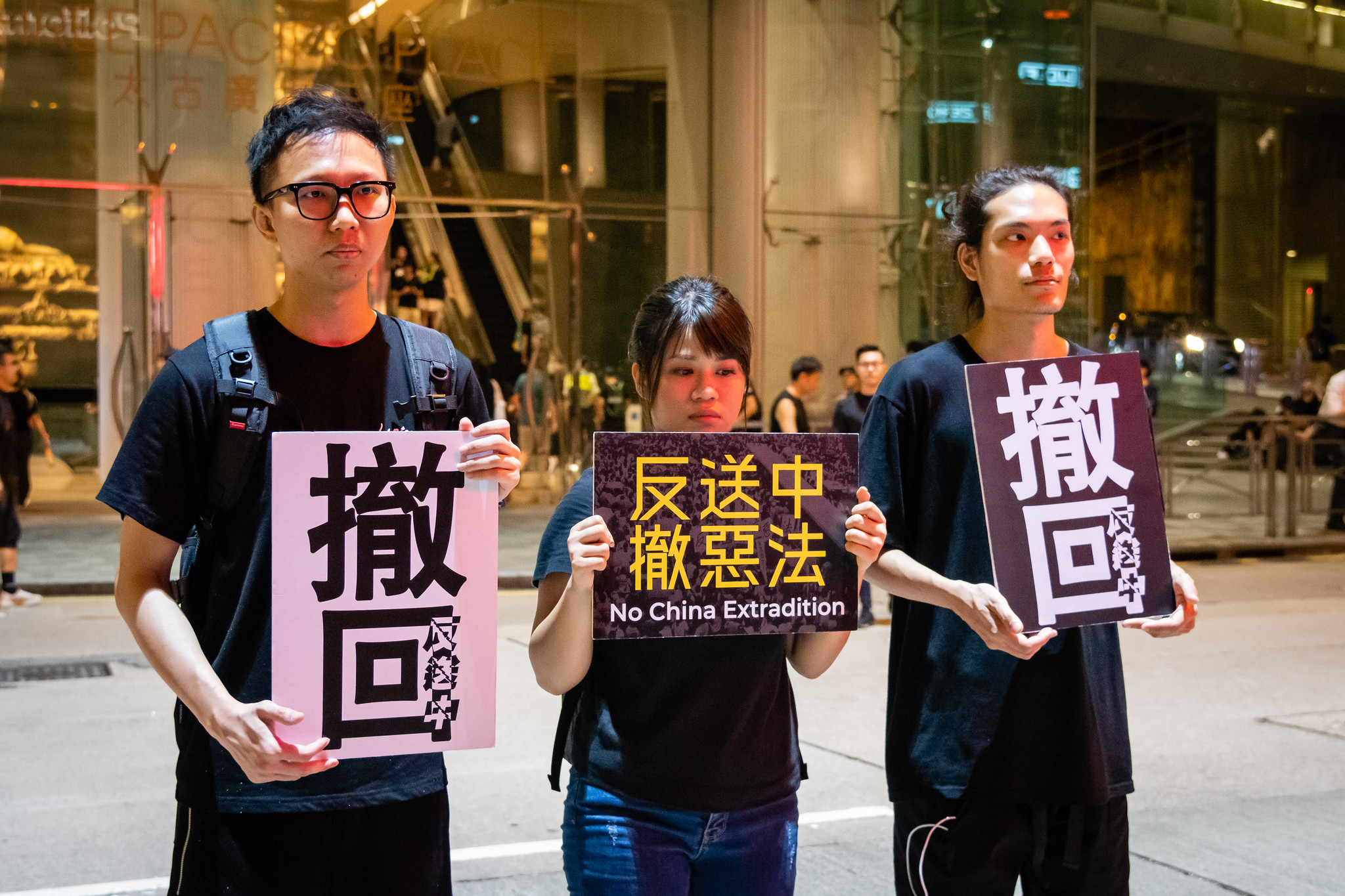 Asian Access board member Francis Tsui says religious freedom thrives in Hong Kong now, but that could change. “I want the global Church to pray for Christians in China, in Hong Kong,” he requests.

However, some residents see no other option and think Hong Kong should continue under China’s sovereignty.

“What we are seeing, all that has transpired in the last 18 weeks, is a reflection of the divided attitude. It’s a matter of trust and fear of China.”

Regarding religious freedom, China has been increasing pressure on believers over the past year. Read our coverage here. However, the “one country, two systems” policy allows believers and churches to operate freely in Hong Kong. 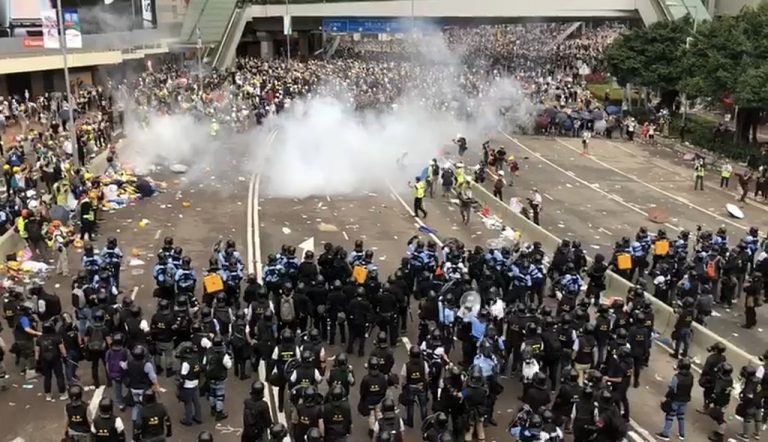 “In light of all [the restrictions] inside China, there is a sense of threat,” Tsui says. “But… as long as the ‘one country, two systems’ can still be working, Hong Kong churches will [keep] the status quo.”

Now that you know, would you pray? Pray for perseverance and wisdom, Tsui requests. Pray believers can be “a beacon of hope in the midst of challenges.”

During the Cultural Revolution, “all the churches were being closed down… you thought it [was] the darkest period of time for the Chinese Church,” he continues. However, oppression had an unexpected outcome.

“The Church has not grown threefold [or] tenfold; the Church grew a hundredfold. I think we need to have that kind of perspective.”